Ben Folds Five are releasing a new album later in the year. They aren't going the traditional media blitz route. They're asking fans to spread the word and pledge. I think this is beyond incredible and I fully support it. Yesterday, Ben posted an update seeking journalists to do interviews via social media. While I'm not a journalist, I was struck by this:

"Stay tuned because if you’re an up and coming photographer, film maker, artist, race car driver, pimp, whatever – and have a great idea, we’ll just link to your site so hundreds of thousands of our closest friend might see your other work. That’ll get the word out creatively for us, and connect you with others at the same time. Kinda like a community m’kay?"

Have you ever felt like something was directed solely to you? I know that sounds a little pompous, but I spent all day ruminating over this. Do I reach out? Do I say something? What the heck do I even say? Do I take a chance and possibly get rewarded and/or completely ignored? How's that going to sit with me? If you've been following this blog for a while, thanks!, you know that I've been working towards a goal of becoming a concert photographer. Does this not seem like the perfect opportunity?

So here's the email I sent:

I wouldn't call myself a journalist, even though I do work for a weekly newspaper company in Connecticut. I'm a photographer/graphic designer and I was drawn to your line in the recent post: "Stay tuned because if you’re an up and coming photographer, film maker, artist, race car driver, pimp, whatever..." I just want to introduce myself and let you know, I'm staying tuned. 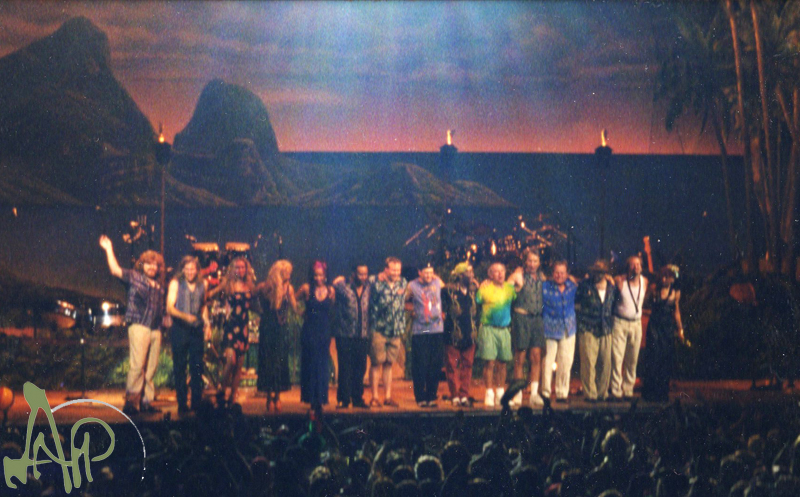 I've wanted to be a concert photographer since I was 12 years old, when I saw my first Jimmy Buffett concert. (It's ok to chuckle, I still do.) I included a Hail Mary shot from that concert and even thought it's grainy as all heck, I still remember the excitement I felt getting the prints back. In 1999, Ben Folds Five played at the University of Rhode Island. I was a freshman and couldn't believe my luck. I shot about four rolls of film and to this day am truly apologetic for using the flash the entire time. I left URI shortly after because I wasn't into the whole party party scene up there. The one thing that stuck with me was photography. I returned home to Connecticut, fueled by the excitement of taking pictures at your concert, and got a job at a local camera shop. It all grew from there. 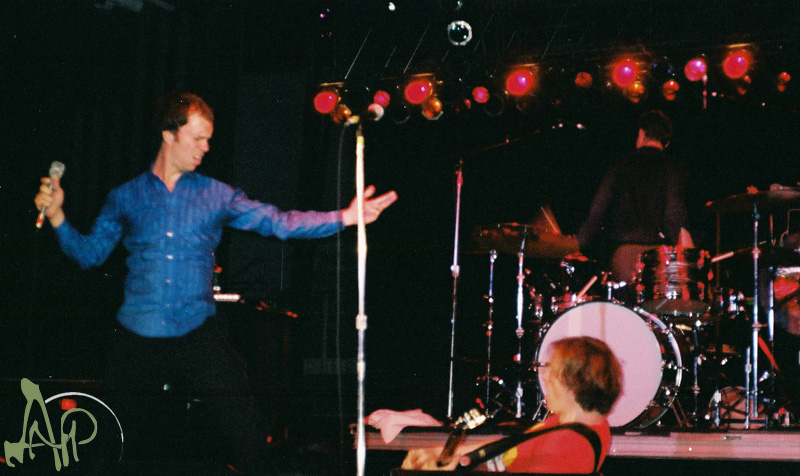 I've been developing and learning every year since then, and though I dabble in all forms of photography, concerts are my passion. To me, there's nothing that makes me feel more alive than being able to capture an artist doing what they love and sharing that passion and intensity with the fans and anyone else who will look. In Ben's recent blog post about lucky breaks, he said: "Being prepared and being relaxed as possible in your art IS within your reach - though it's very difficult and never gets easier." I feel like I'm finally at that point where I am comfortable in my art and do have a pretty decent vision. I threw in a shot from Ben's concert in Fairfield in 2010, and my more recent shots of Hotel Lights, to be able to show you a little bit of my progression. 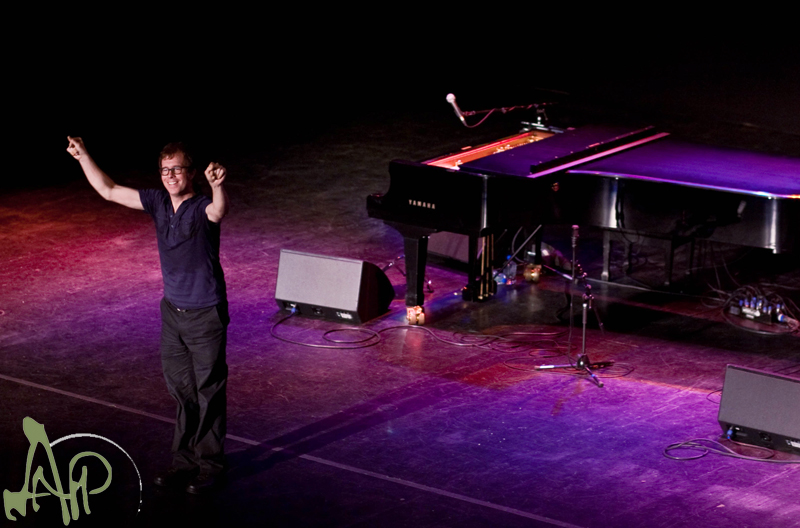 While I know I'm a nobody and I'm sure you have hundreds of thousands of people reaching out to you, desperately calling out, "Pick me! Pick me!" I wanted to give you my sales pitch. Your music has inspired me for many years, whether that be Ben Folds Five, Ben Folds and/or Hotel Lights. I would be completely honored and would cherish the opportunity if I can lend my talents to you as far as the photography goes. I'm not really sure what you need or are looking for at this point, so I'll continue to stay tuned.

Feel free to peruse my website to be able to see more work and thanks for taking the time to read this. (I really did try to keep it short!)

Posted by Audra Napolitano at 10:24 AM