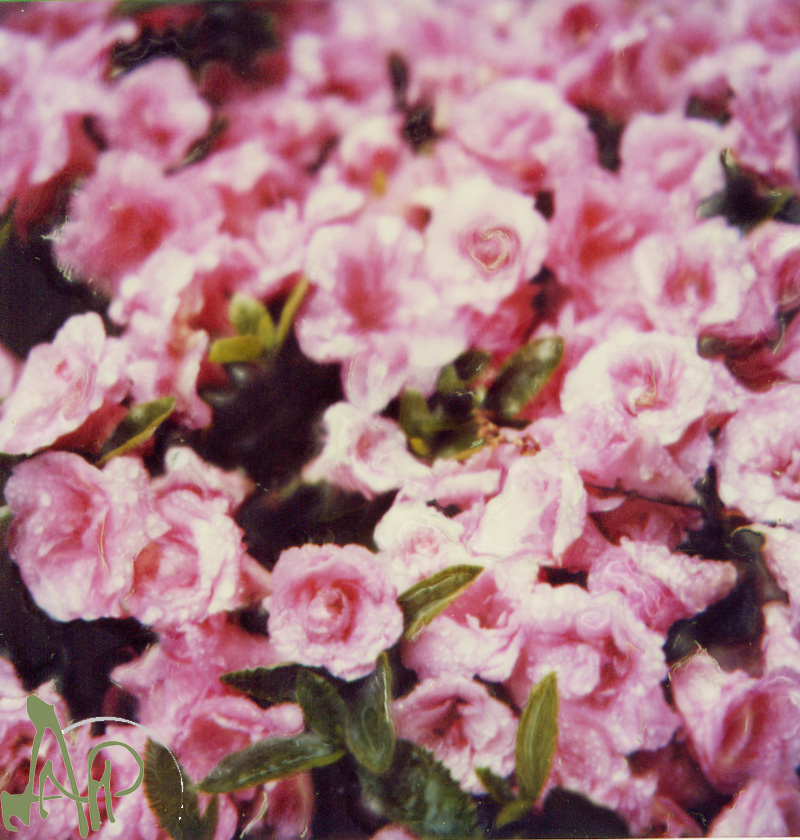 I dug out some of my old Polaroid Manipulations on Time Zero film and scanned them. You could use different instruments to push and bend the photo as it was developing. In the top photo, you can notice it best in some of the leaves at the bottom of the frame. The bottom photo is far less subtle. 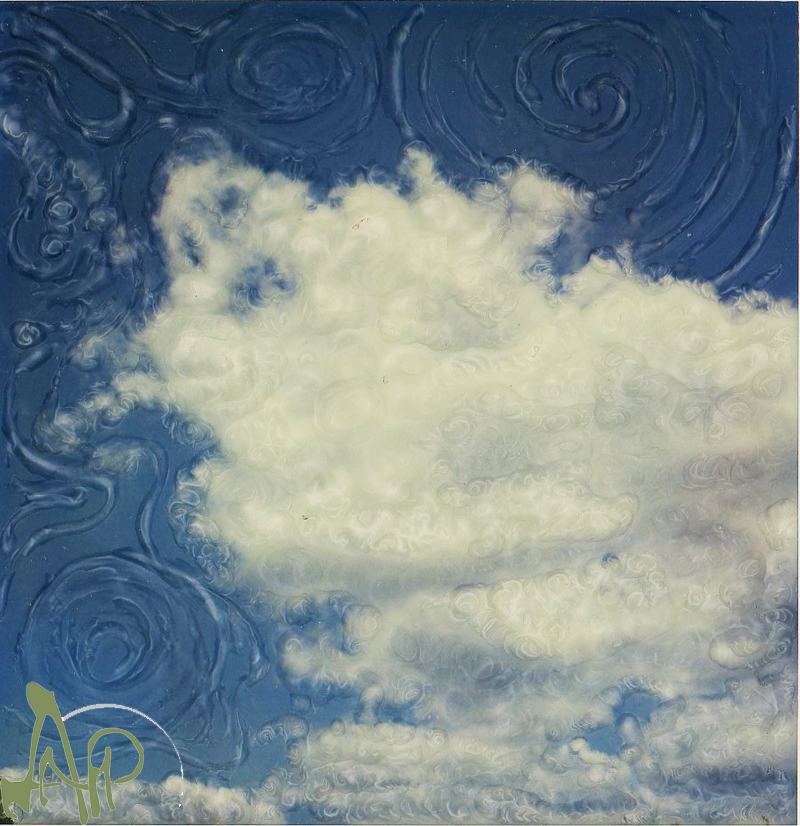 I never spent enough time playing with this medium before Milford Camera Shop closed; I only shot one box of film. Polaroid stopped producing instant film at the end of 2008, so I packed up all four of my cameras. I figured one day, I'd make a cool display out of them.

It's not as easy as it used to be. My particular favorite camera, the SX-70, takes 100 speed film. The Impossible Project makes 600 speed film. You really have to out think the camera here. I've been experimenting with my first pack of film with mixed results. Every shot I'm learning what the camera is doing, which is great. The downside is that you get 8 pictures per pack and each pack goes for $23.

There aren't any of my new shots in this post. I'm going to scan some of my test shots for you to take a look at, but the actual project I'm working on will take a few months. Let's just say this: I'm making the Impossible Project even more Impossible. As if fiddling with this film wasn't hard enough, I've chosen a challenging subject matter. I'm still tinkering, but it's a lot of fun.

I'll close out this Throwback Thursday post with an old Polaroid Transfer. It was shot with the passport photo camera we had. (Sorry, I have no idea on the model.) I'll be including some of these in my tests as well. 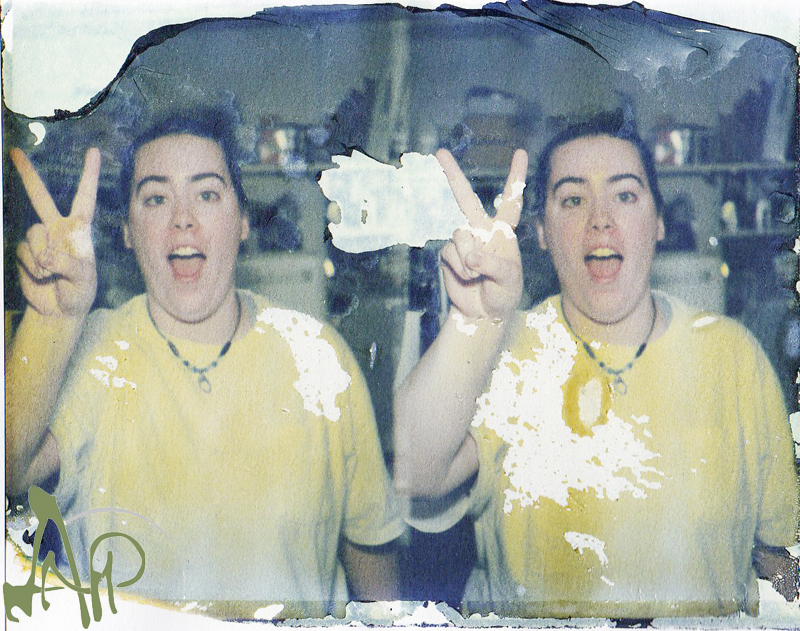 Believe in film! Keep instant alive!
Posted by Audra Napolitano at 11:34 AM