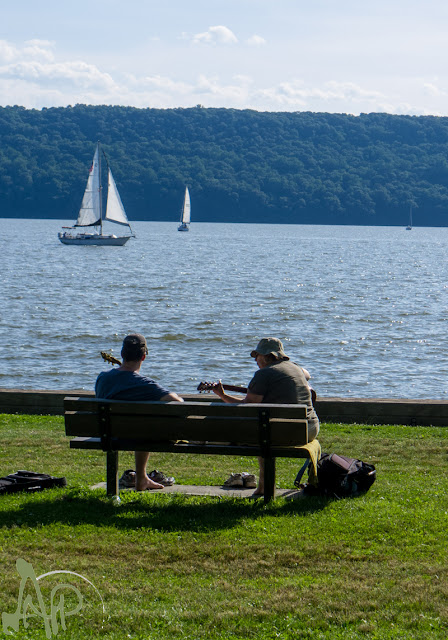 The day after Keane, I attended the Clearwater Festival. It was my first festival experience. My main concerns were that it would be so crowded I wouldn't be able to get anywhere near the stage and that the sound would be horrible. Both of these fears were quickly assuaged. Although there were a lot of people, there was plenty to do and tons of space to do it. Everywhere you looked, there were people jamming, picking banjos, I even saw some kind of tin homemade guitar thing. There were plenty of activities for kids: sing alongs, bubble pools, giant chalk boards, an instrument "petting zoo" where everyone could experiment. There were shops selling art and locally made food. It was a really neat experience I was able to share with my brother, sister-in-law and niece. 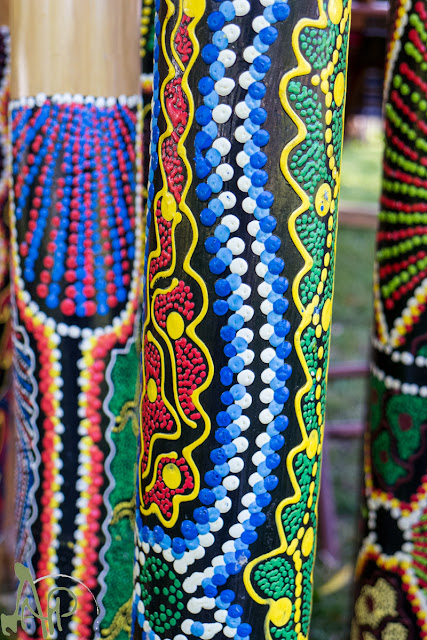 I had to stop to take a picture of the dot art on these didgeridoos; flashbacks to my senior year of Art History. 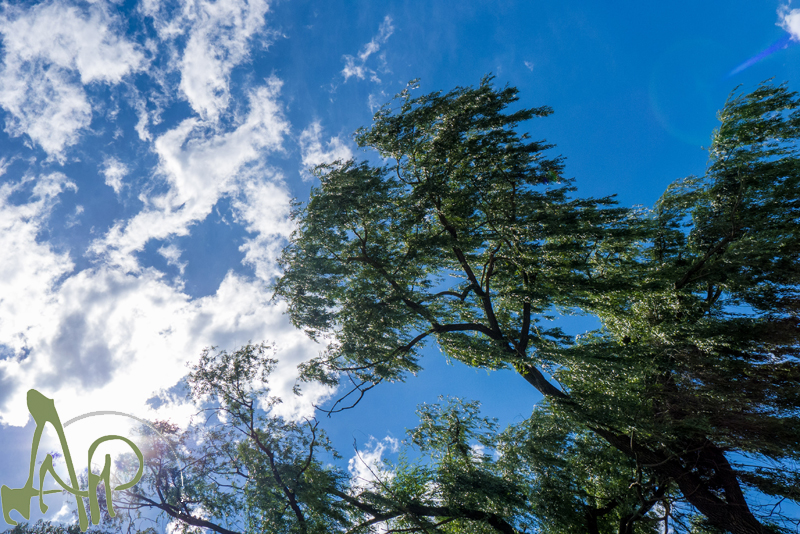 We set up our blanket under the gorgeous willow tree by the Rainbow Stage. It didn't provide a whole lot of shade and I ended up with a nasty sunburn. I really need to follow the directions and reapply... 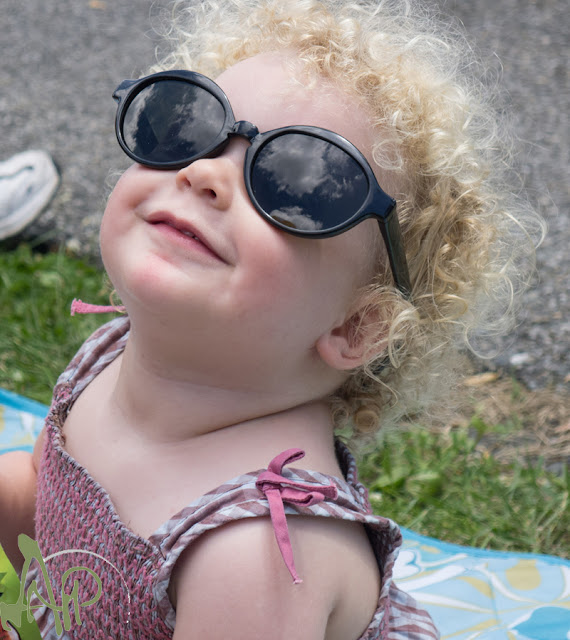 I was excited to see the Punch Brothers perform again. I only brought along my point and shoot because the website for the festival said no SLRs were allowed. Foolishly, I followed the rules when almost everyone else there had an SLR. I would've loved to have tested out my new camera here. Bummer, but I pressed on anyway.

We were set up on the top of the hill, but I had to move closer for a few songs. How could I pass up another opportunity to shoot The Punch Brothers? I'm trying to get better about shooting video. Here, Gabe Witcher is featured on vocals during the Levon Helm cover of Ophelia. 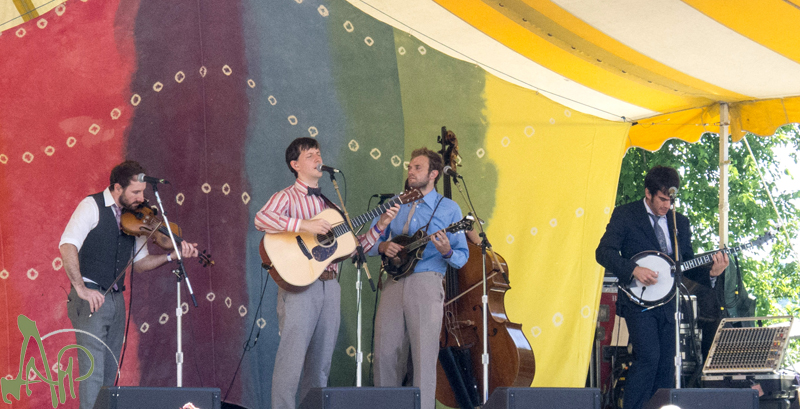 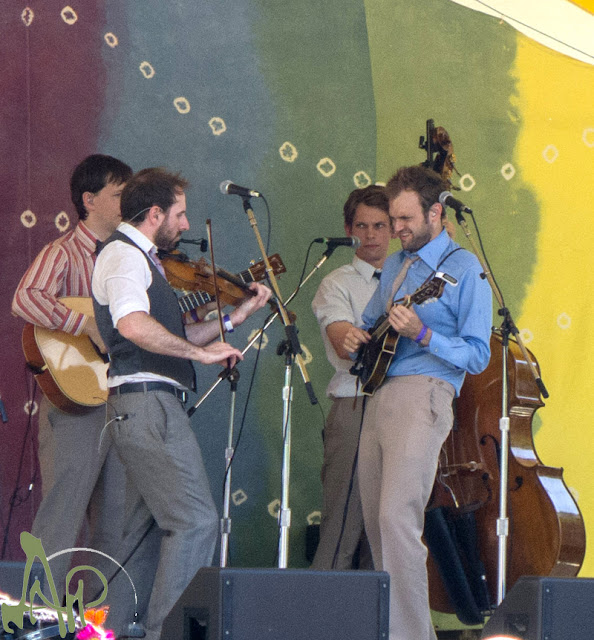 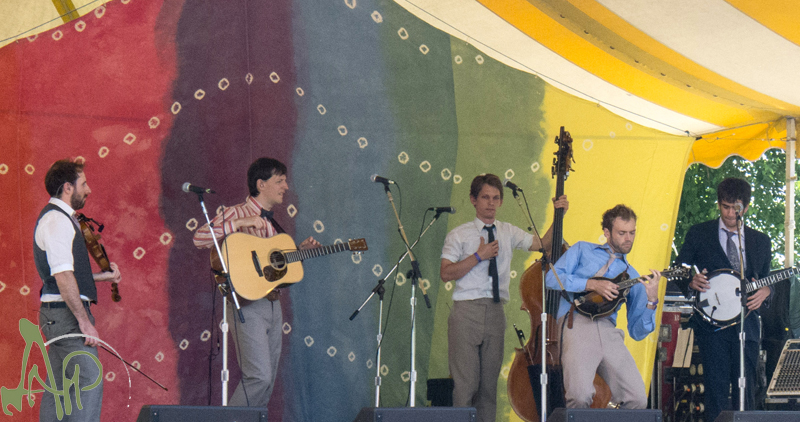 Chris Thile rocking out on mandolin. Even after seeing him a couple months ago, I'm still blown away by his talent. 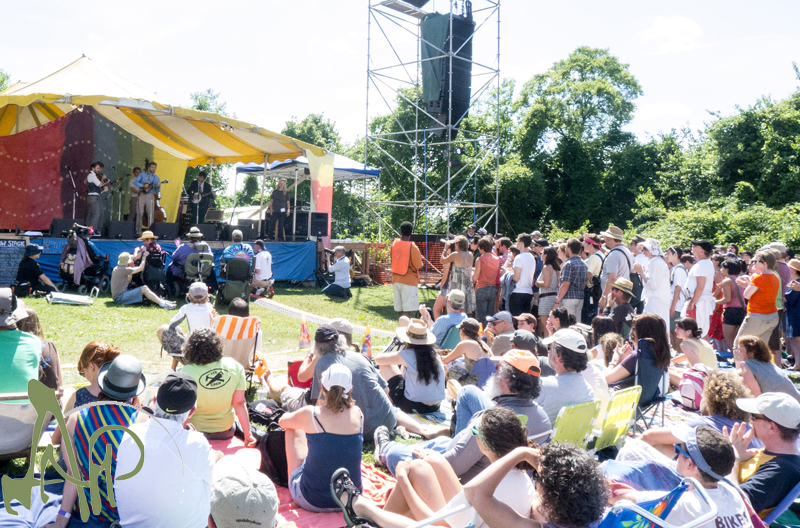 Apparently, you get better seats if you have a hover round. The group to the right of the stage was a little dance area. There was a roped off path right along side of the stage that I found enough of a space to stay for a few songs. I took it as a practice run for the potential "Three and Done" songs that concert photographers get at live shows. 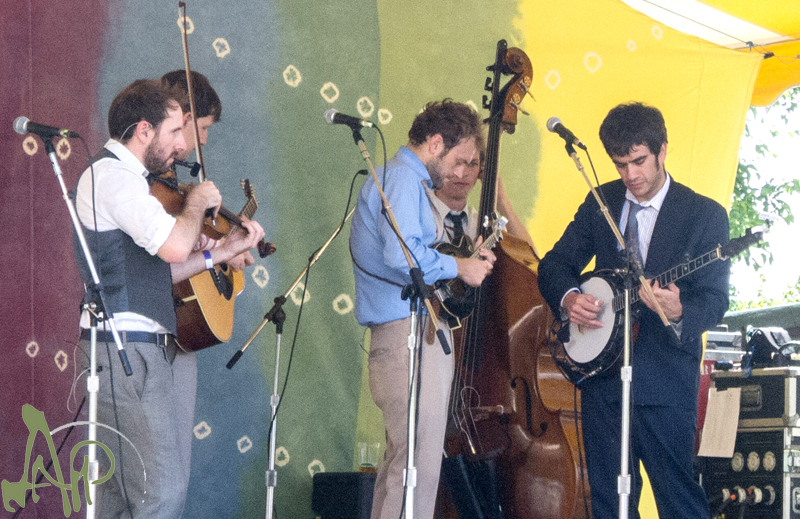 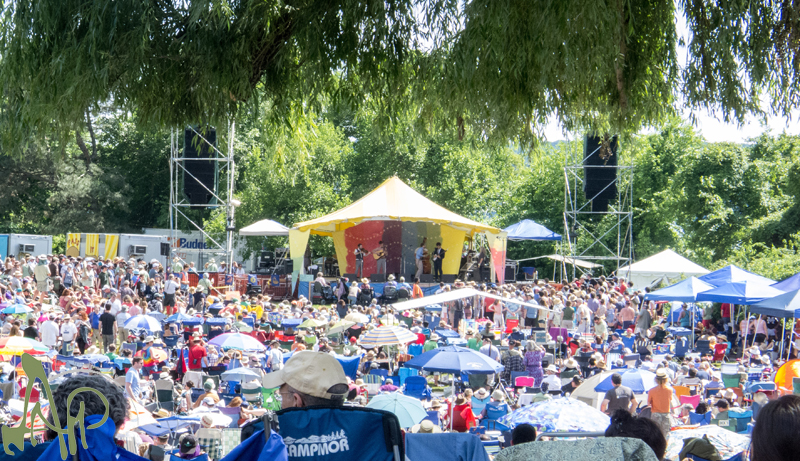 This was the view from our spot, right under the willow tree. I was highly impressed with the sound at the festival. I didn't expect it to be so clear, especially for this kind of instrumentation, but Clearwater really knows what's going on. 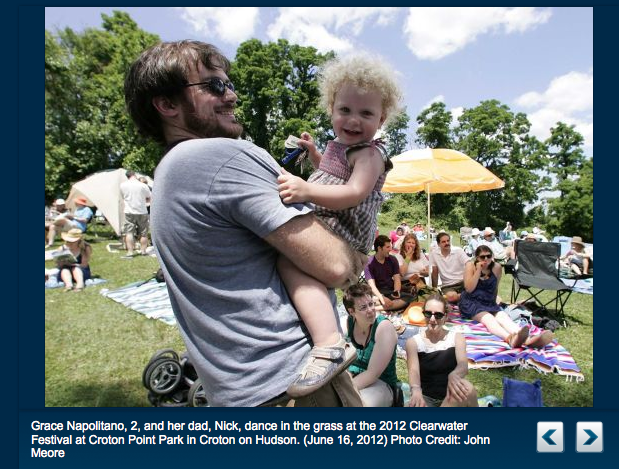 And of course, out of the thousands of people there, Grace was featured. She is the most photogenic kid in the world; I'll take credit for teaching her that!

My final thoughts on a festival: I enjoyed the experience. It was really neat to be able to dance along with Grace to Rye Whiskey. Maybe it was too much to go to back to back concerts and fully appreciate them both. I think I'd rather stick to seeing a band play a full set alone, rather than see a bunch rush through a few songs. Don't get me wrong, I had a blast, but I just don't think festivals are my thing.
Posted by Audra Napolitano at 4:45 PM