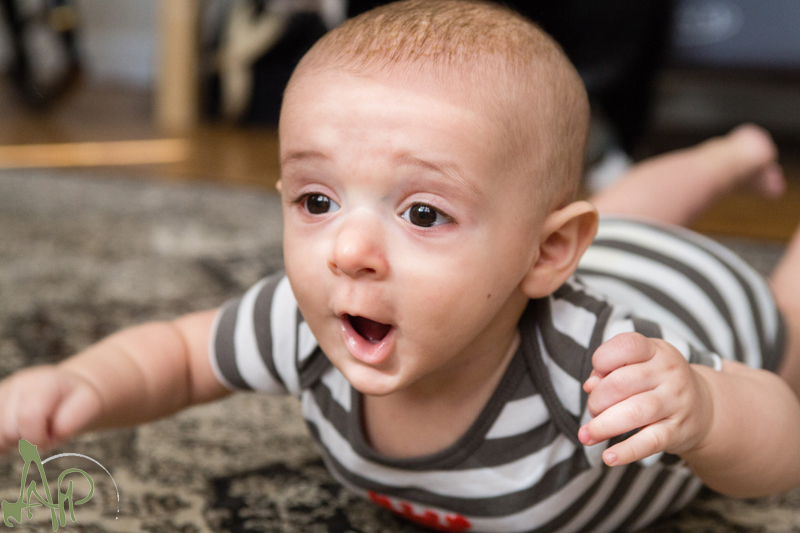 Last weekend, I finally had the opportunity to meet the cutest baby: Benjamin. I have known his father, Derek, for going on 12 years now and he is probably one of my most photographed subjects of all time. We worked together at Milford Camera Shop and learned photography together, which inevitably leads to some pretty ridiculous images. (One of his favorite things to do at work, other than freezing his hair with compressed air) was to take your camera and shoot a series of self portraits. They got more ridiculous as soon as digital photography became popular. I happened to have a fun shot from a Christmas party on my computer I thought I'd share with you. Derek is pretty photogenic. 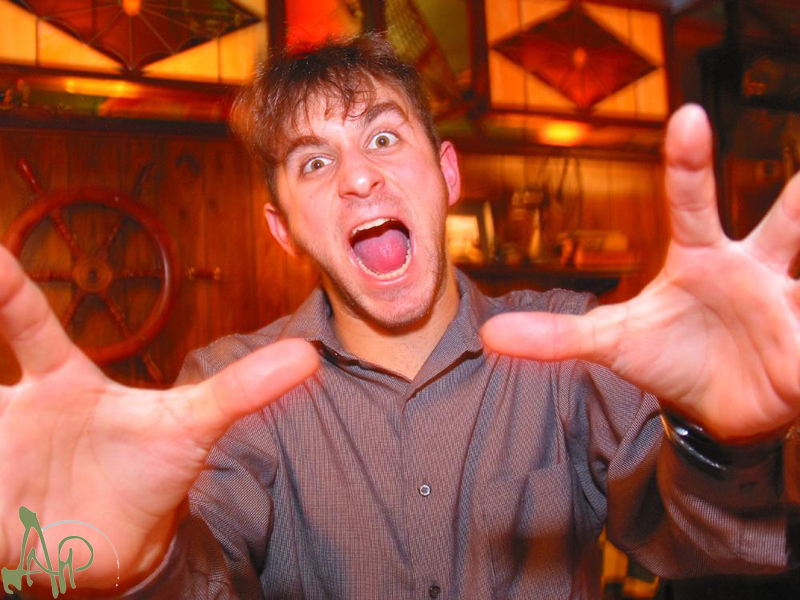 Three years ago, I had the privilege of photographing Derek and Jessica's wedding. To date, it is one of my favorite weddings that I've shot. It was an incredibly stressful day for me because I was only four weeks post ACL reconstruction surgery. I'd only stopped using crutches the week before and gotten out of my brace the week of their wedding. On top of that, it was my first solo wedding in two years; I'd gotten spoiled by having a second shooter with me. While I was a bit slow on my feet that day, you should've seen me trying to go up and down stairs, I was beyond thrilled with the results. This wedding was a huge turning point for me in my career. I proved to myself that I could handle it all on my own, even when I wasn't at my best physically. 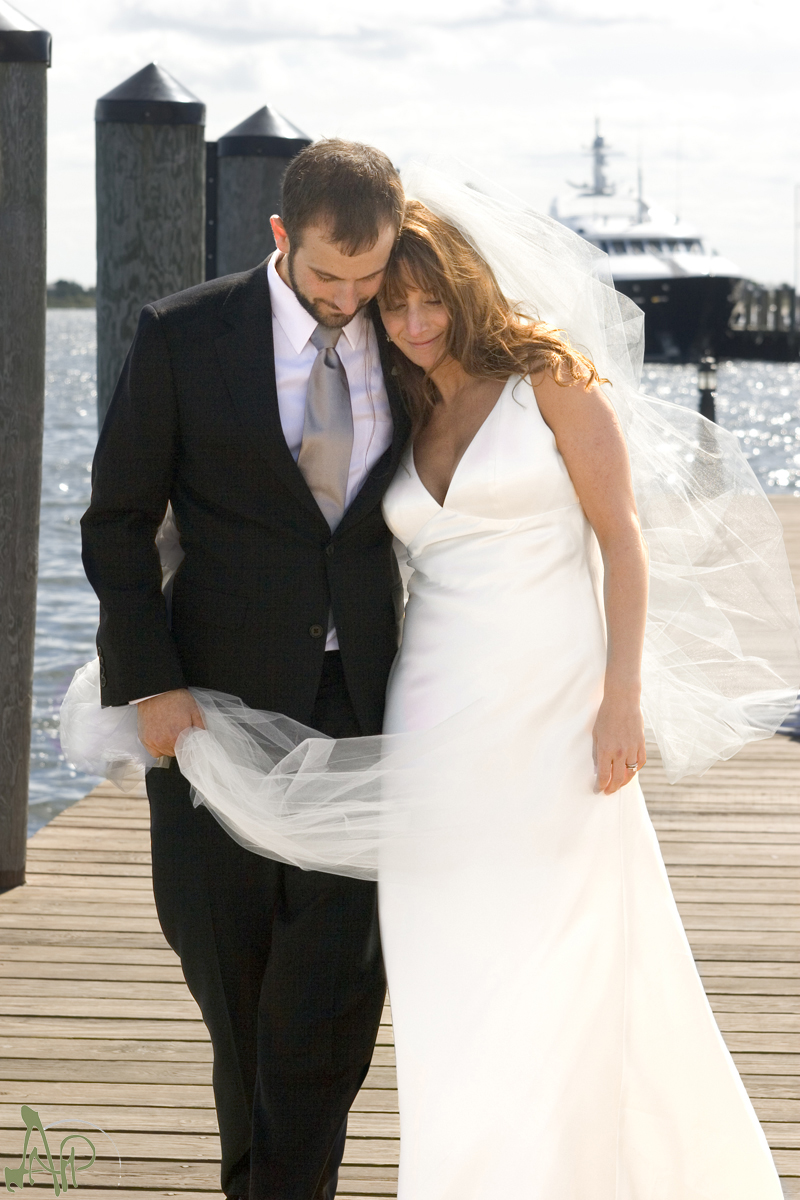 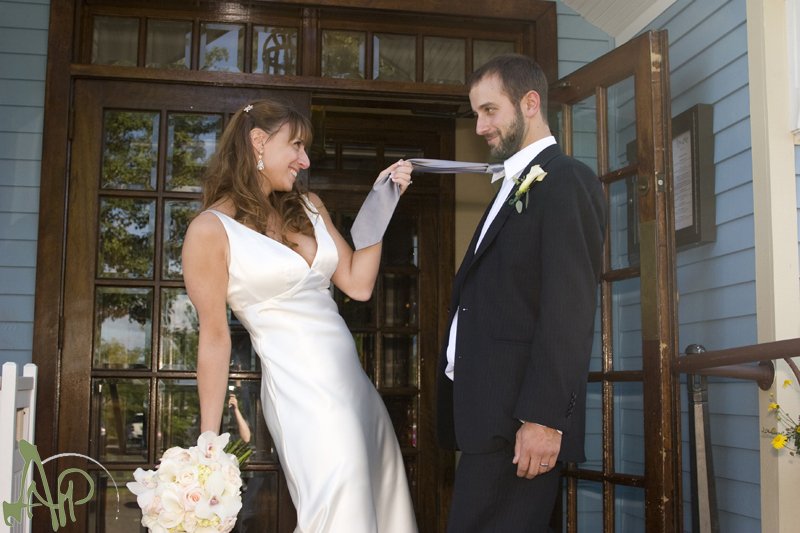 There are images from this wedding all over my website, but these two are my top picks. What Derek makes up in wackiness, Jessica balances out with her grace. I've never met two people who are more perfect for each other. On top of that, they are some of the most playful people I've ever met. I suggested this pose when I saw Derek's tie, but man, they sold it! Oh, and Jessica busted out the entire dance to Thriller during the reception. Yeah, she's that awesome!

Needless to say, I couldn't wait to meet baby Benjamin. 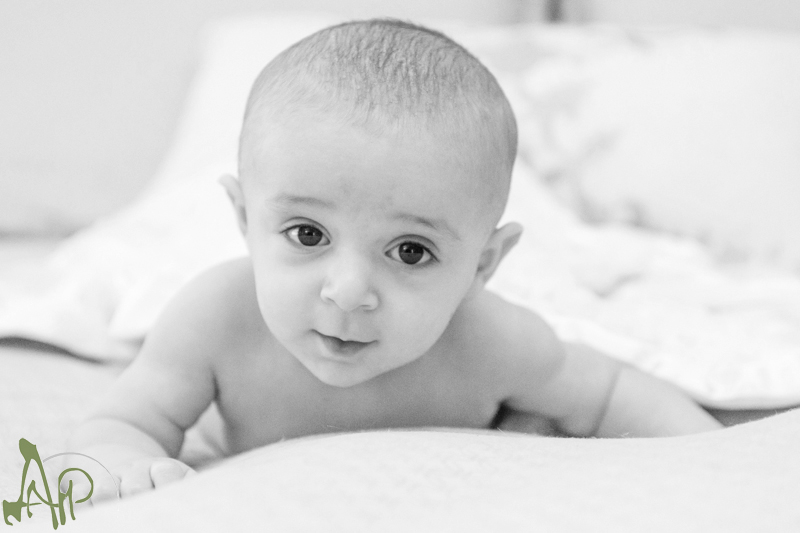 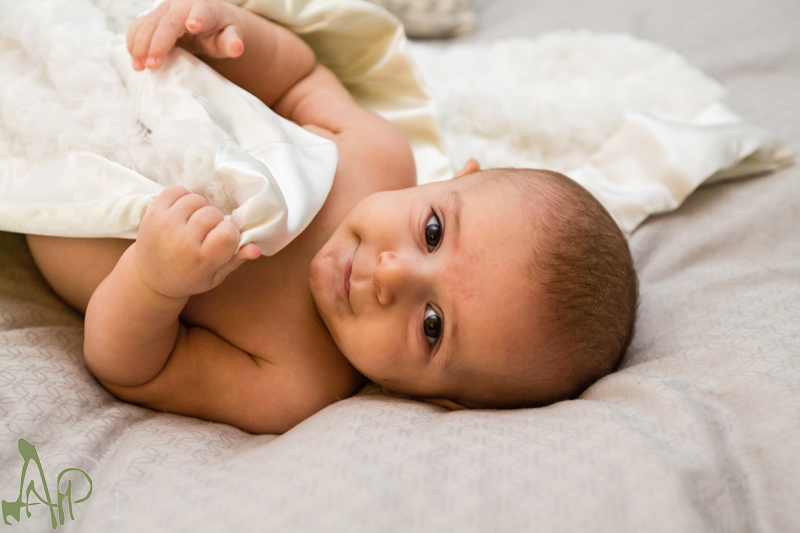 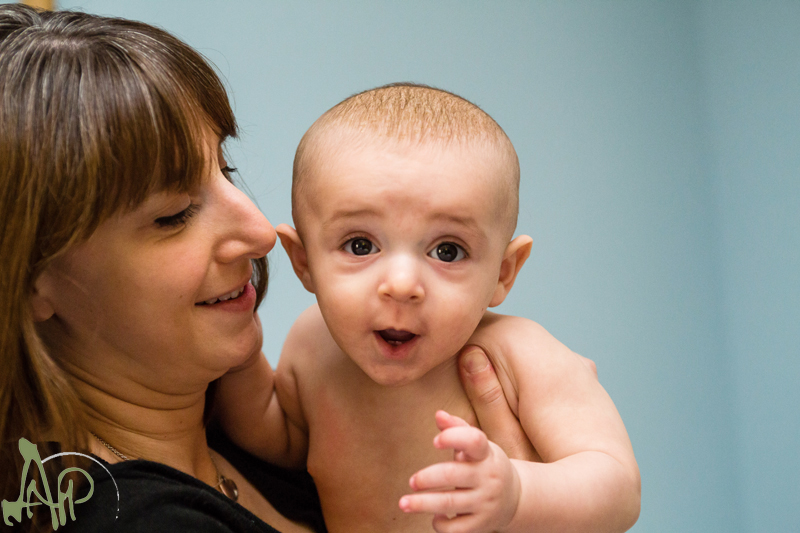 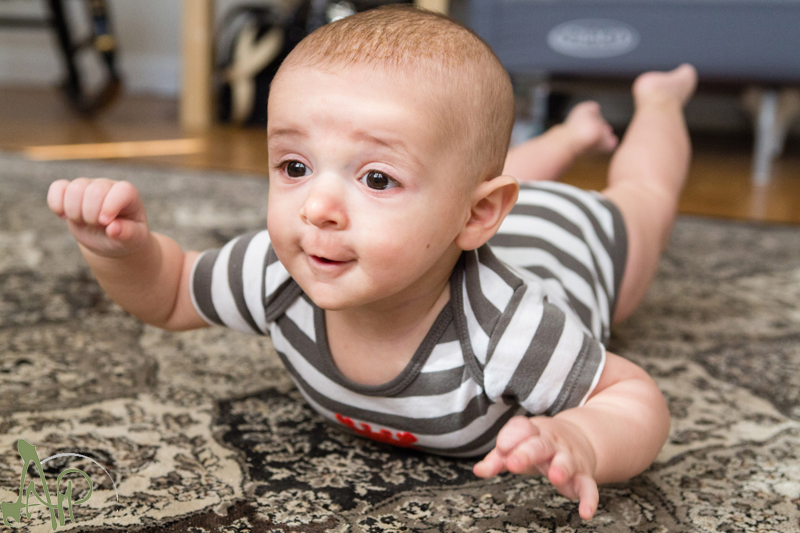 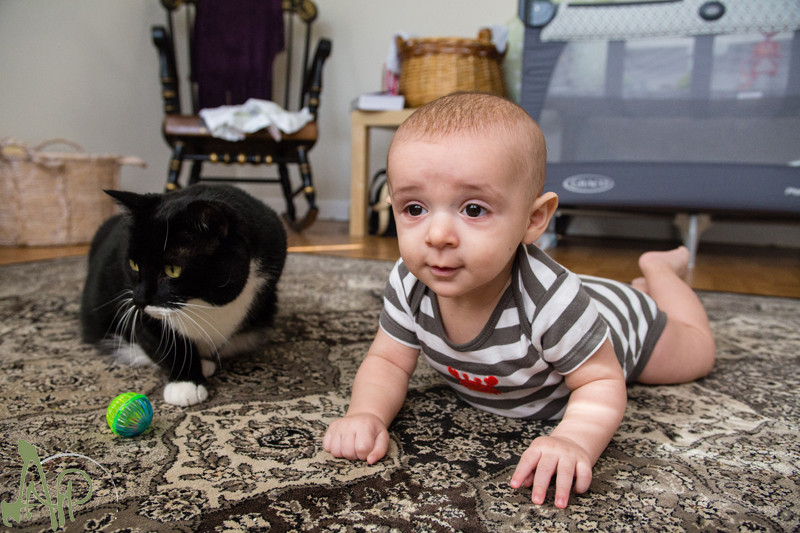 Ty, the family cat, decided to get in on the shoot. He was incredibly patient with Ben! 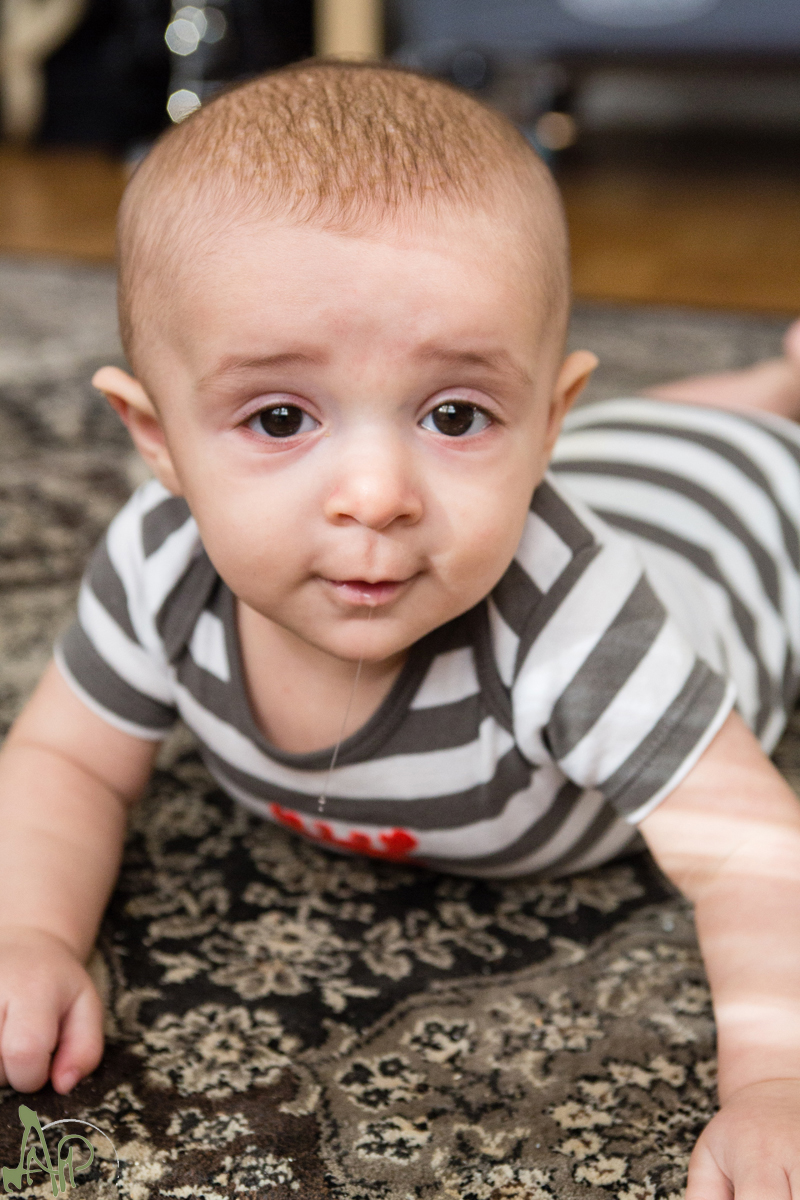 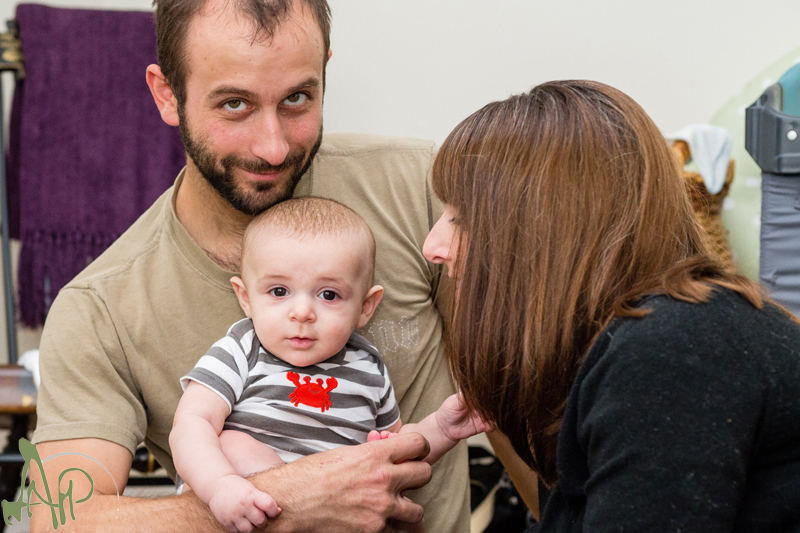 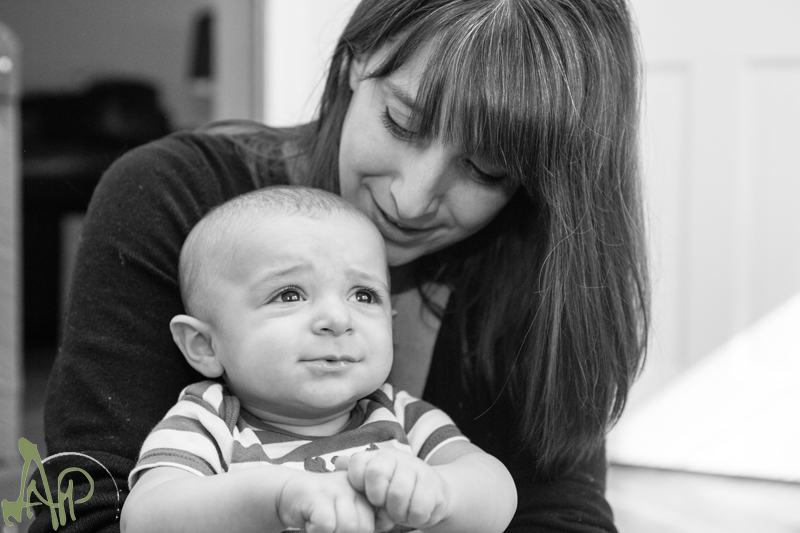 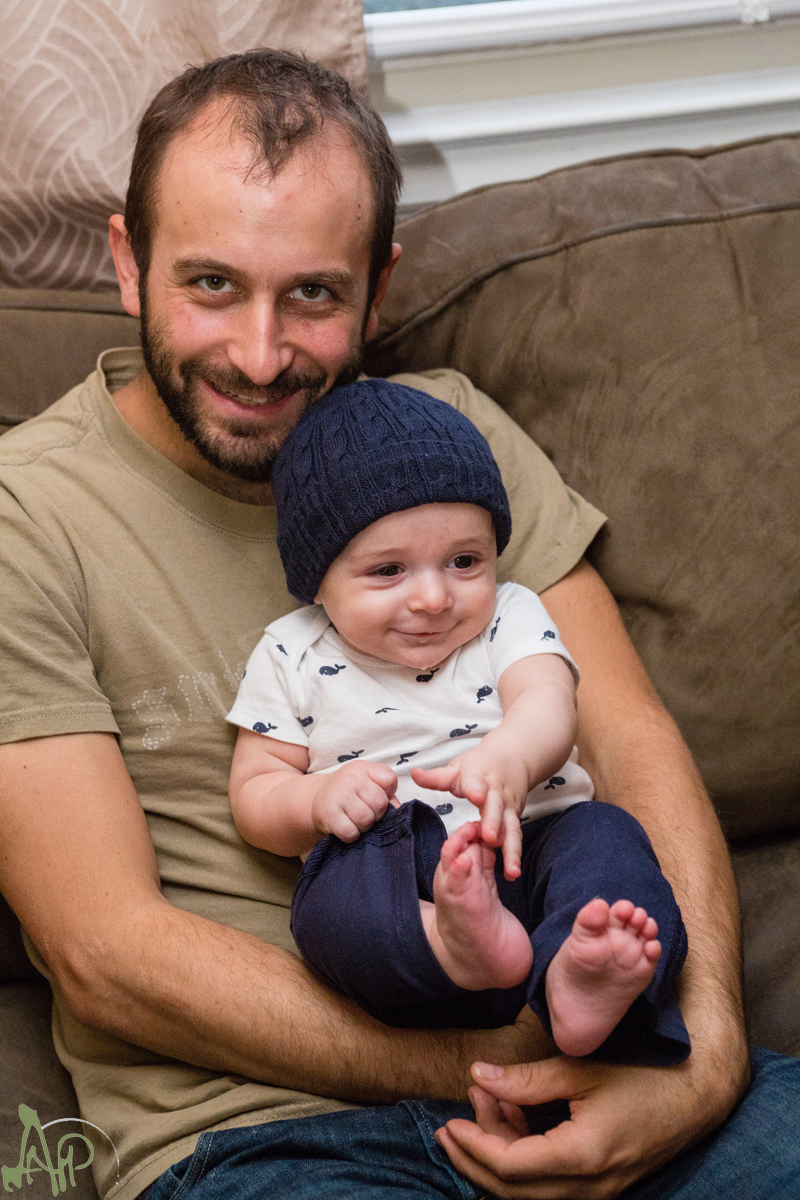 Benjamin is a mini Derek, which absolutely cracks me up. 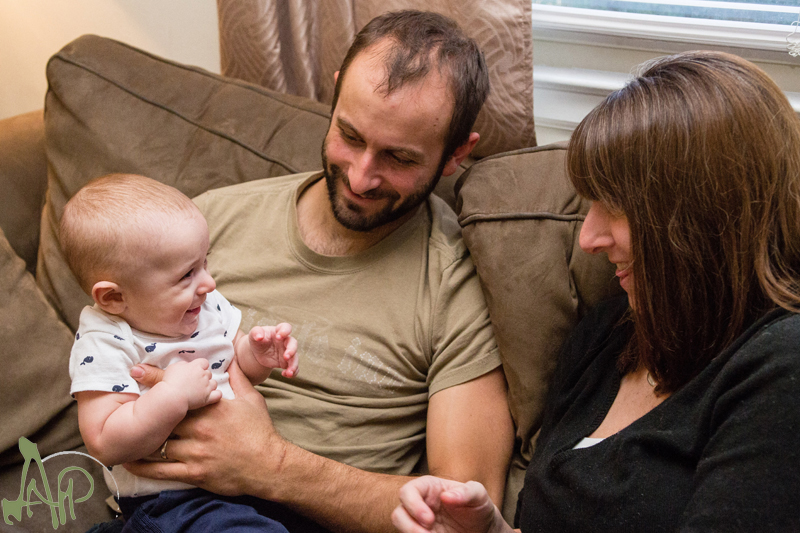 Ben appreciated his mother's singing. The next series of shots are my favorites, even though they aren't exactly what I was going for... 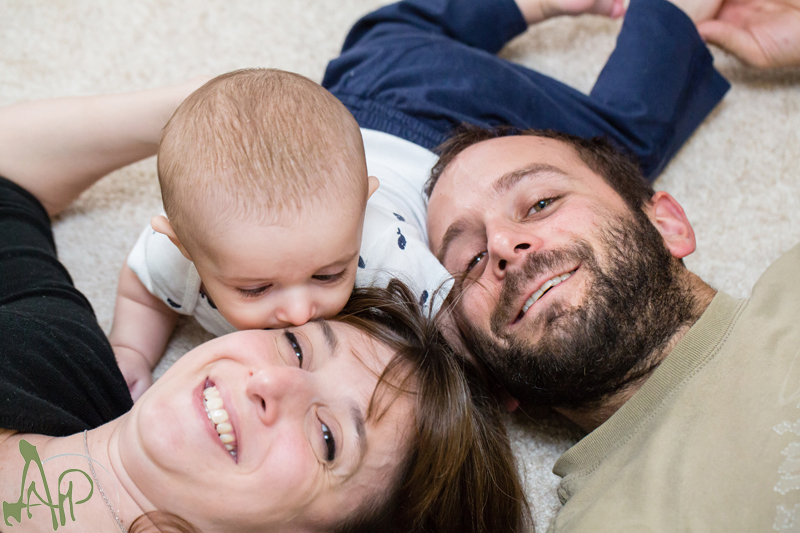 Doesn't he look adorable, giving his mother a kiss on the cheek? Don't be fooled, he was really going in for a bit on the nose! I'm definitely going to try this pose again, when Ben can stay still a bit longer. Jess and Derek were troopers, putting up with Mr. Grabby Hands! 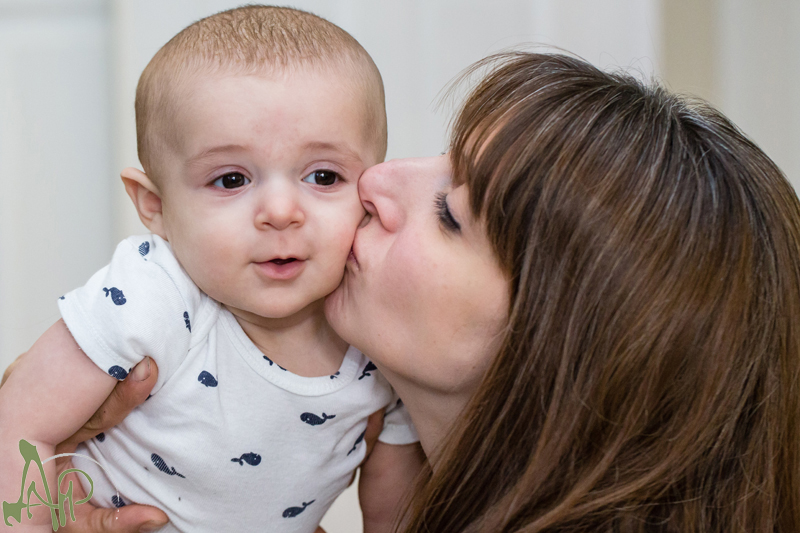 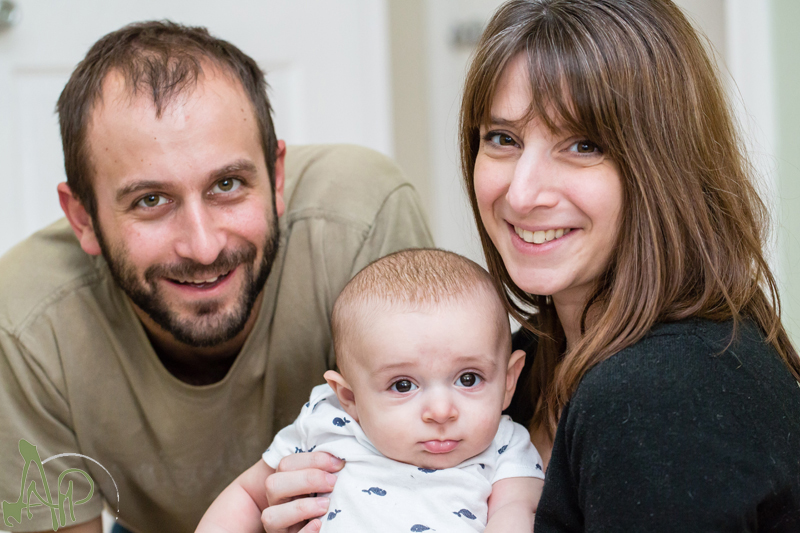 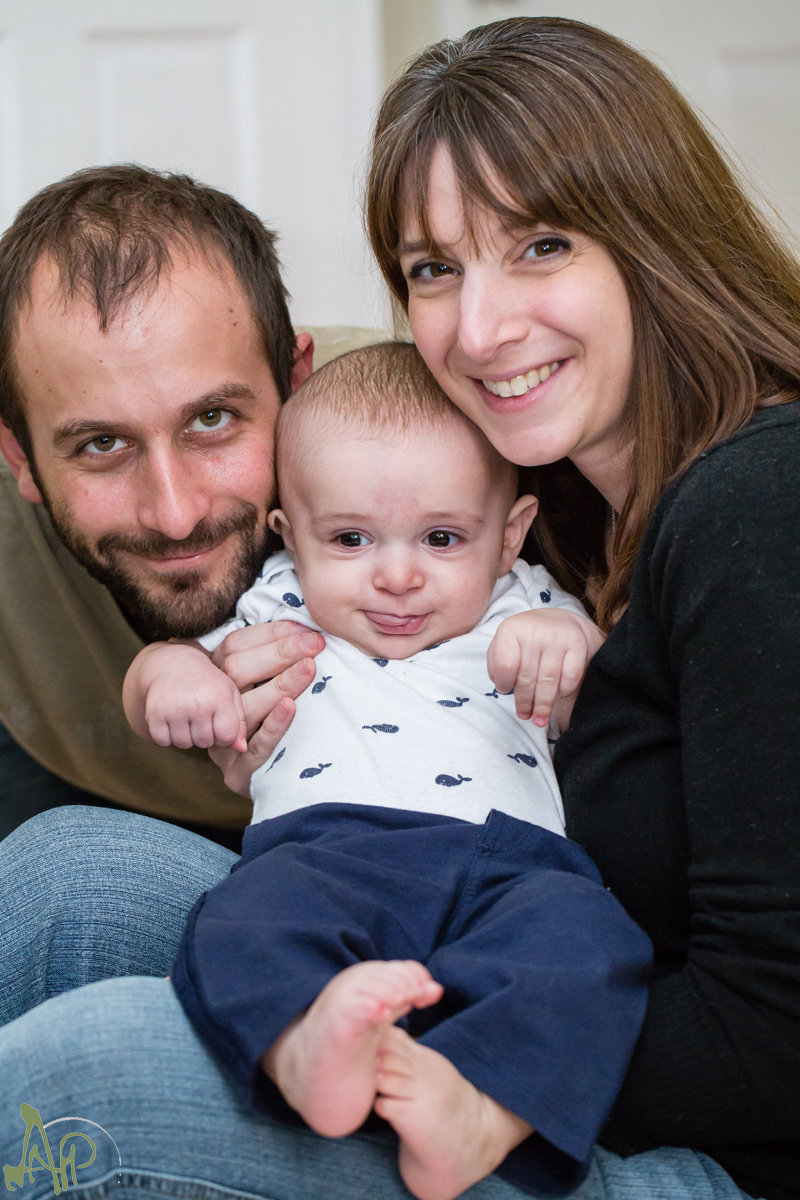 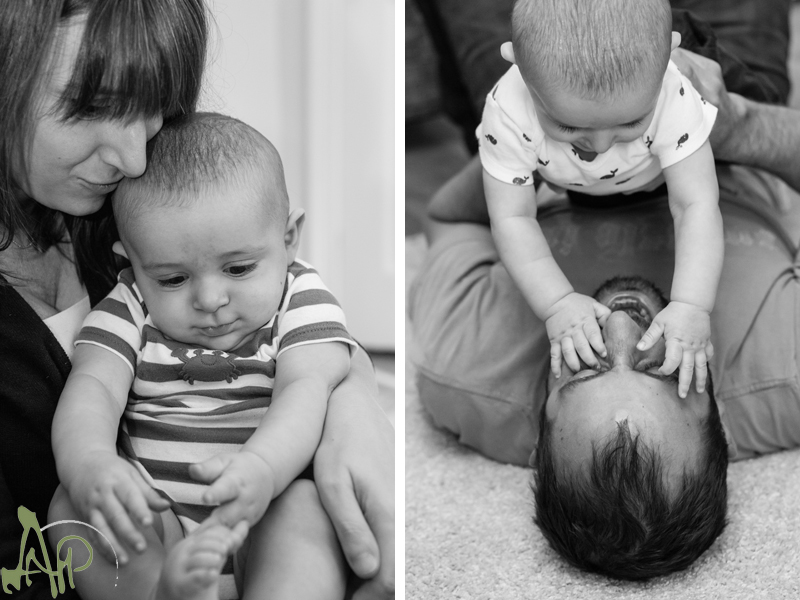 I couldn't be happier for my friends and I can't wait to get Benjamin in front of my camera again. Congratulations, Jessica and Derek!
Posted by Audra Napolitano at 10:39 AM