The Wienermobile in Shelton, CT 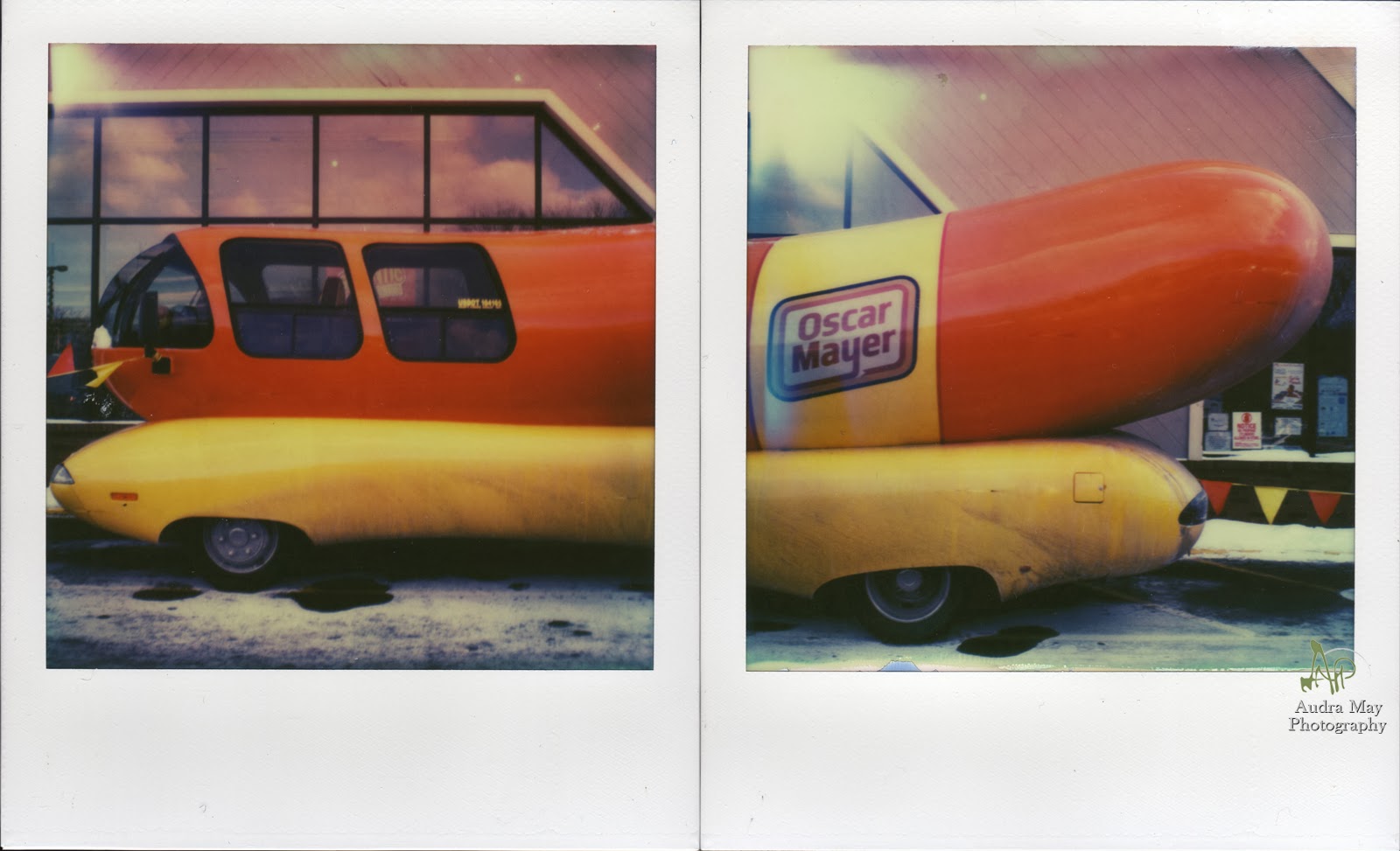 Last week, The Wienermobile came to the Stop N Shop in Shelton, CT, which just so happens to be right next door to my office! I knew exactly what picture I wanted to take: a diptych on my SX-70. Of course, it was absolutely freezing outside, which is not a good thing for the sensitive film. My solution was to purchase a pair of hand warmers and move the shots into my jacket pocket as quickly as possible. You can see that the hand warmers cooked the film in a couple of spots, but all in all, it was a success! 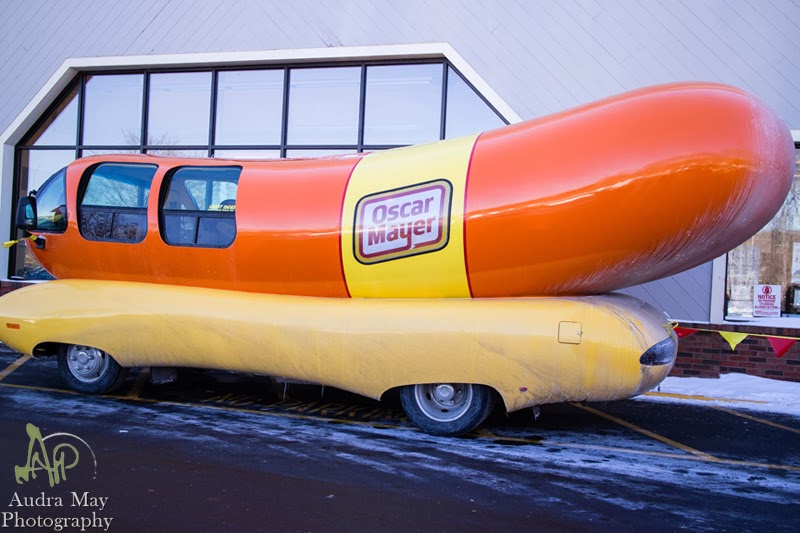 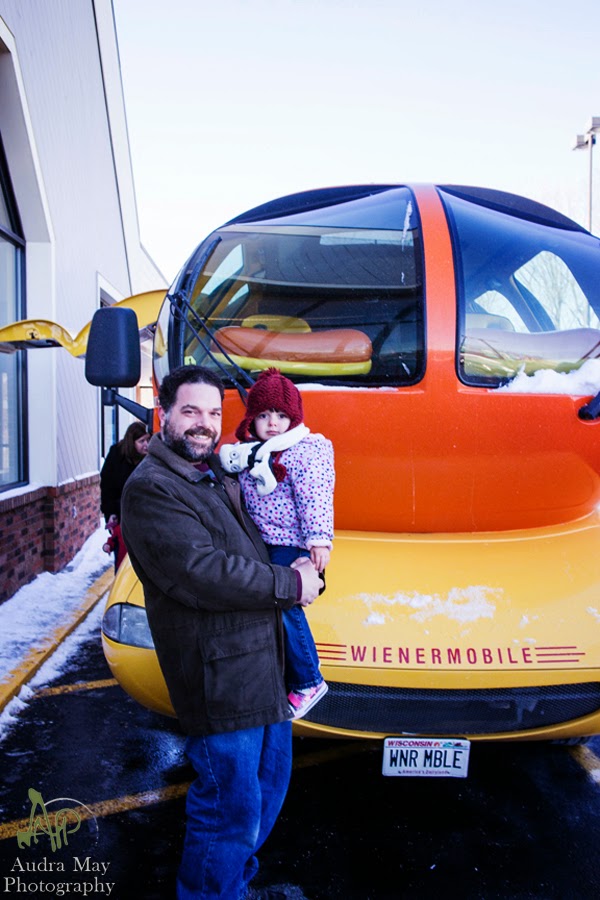 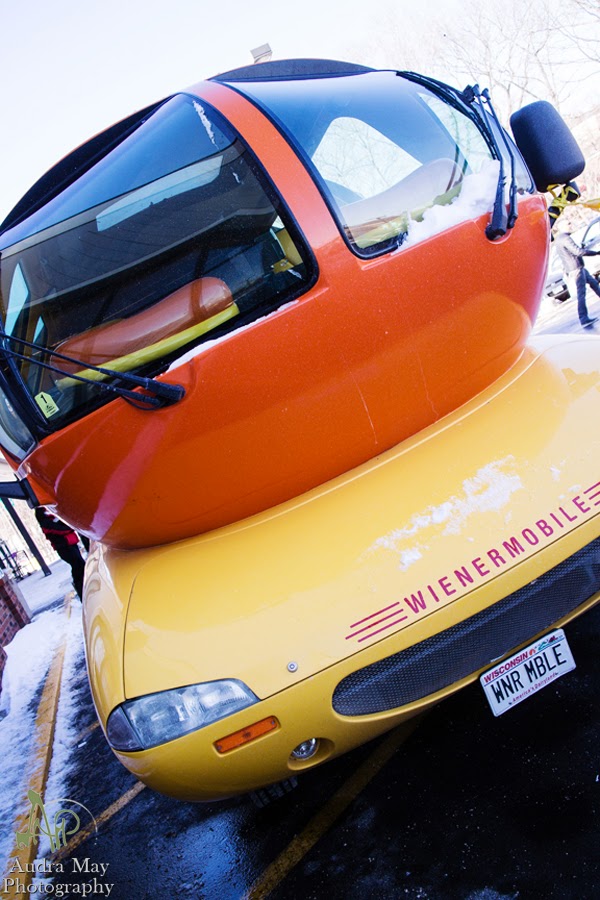 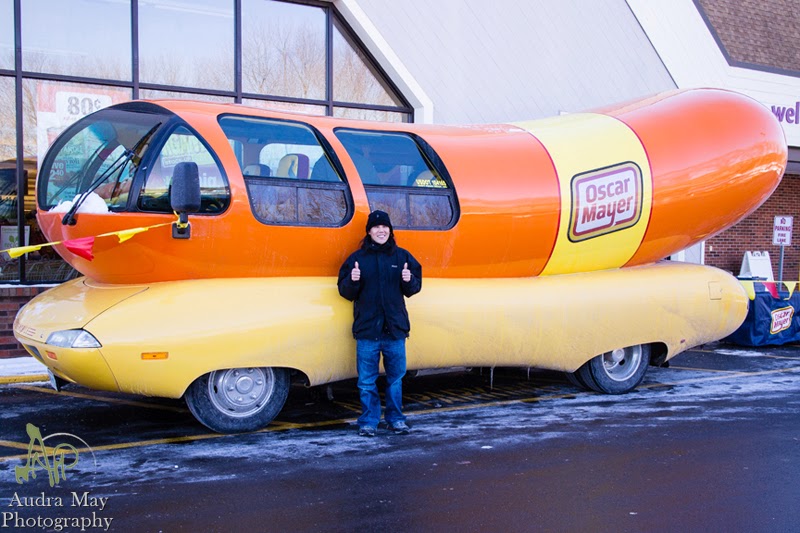 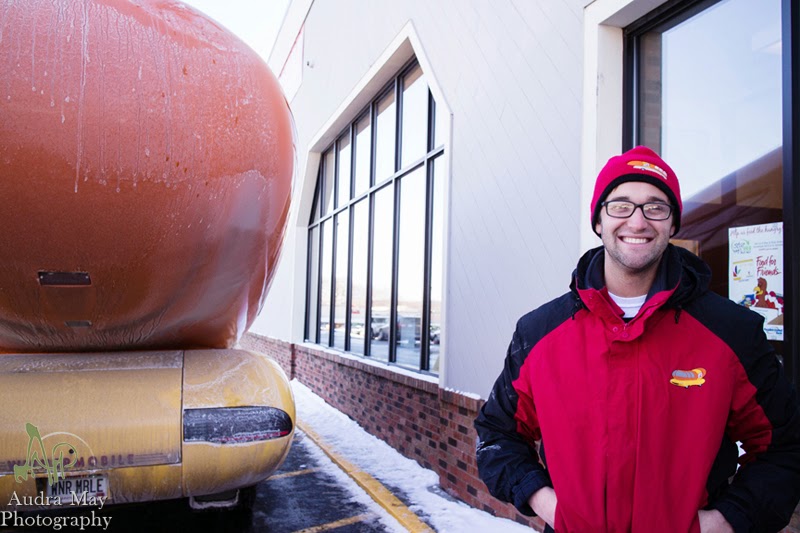 Michael Tierney, one of the current drivers, gave us all sorts of Wienermobile facts. There are six versions of the 27-foot-long vehicle that are touring the country. They hire recent graduates to promote the company. It must be one of the greatest jobs in the world because everybody that stops to say hello has a childish smile on their face. Michael was super friendly as he handed out Wiener Whistles and gave us a tour of the vehicle. He even snapped a group shot for us! 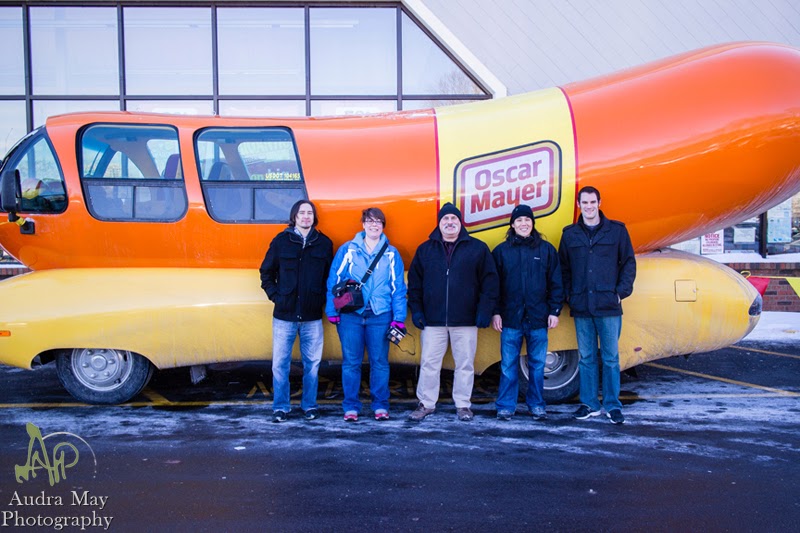 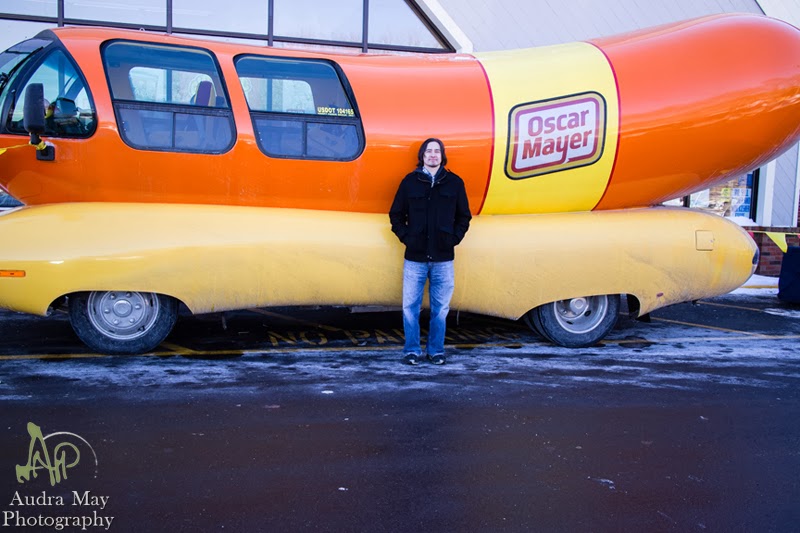 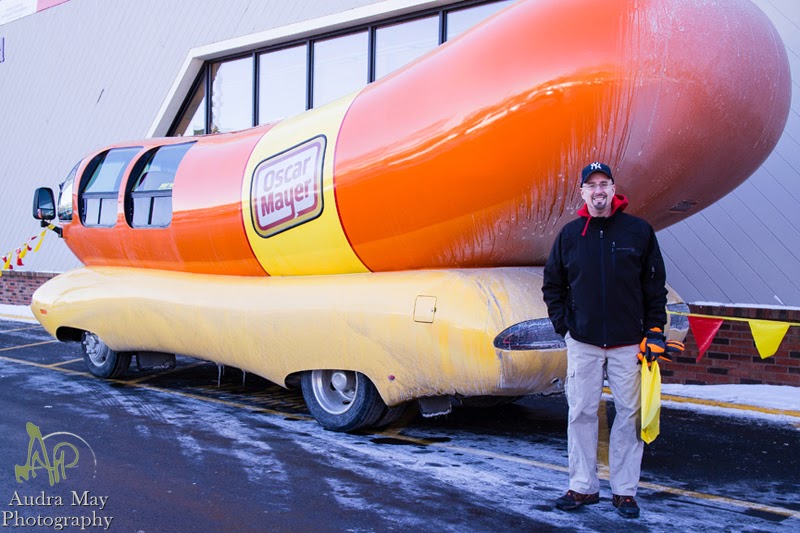 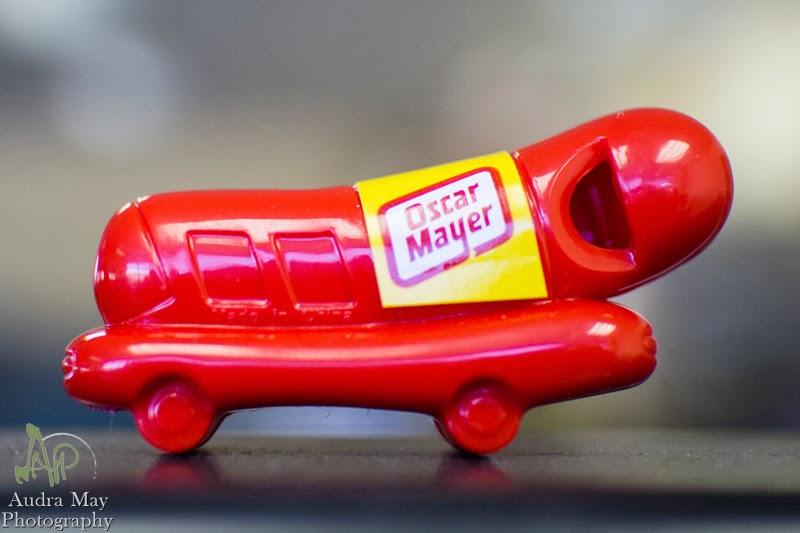 The smiling Wiener Whistle cracked me up. The Wienermobile is making its way to the Superbowl, so keep your eyes peeled. It's quite a site! And in case you were wondering, this is not the first food related car I've come across, but I was definitely more prepared this time around. 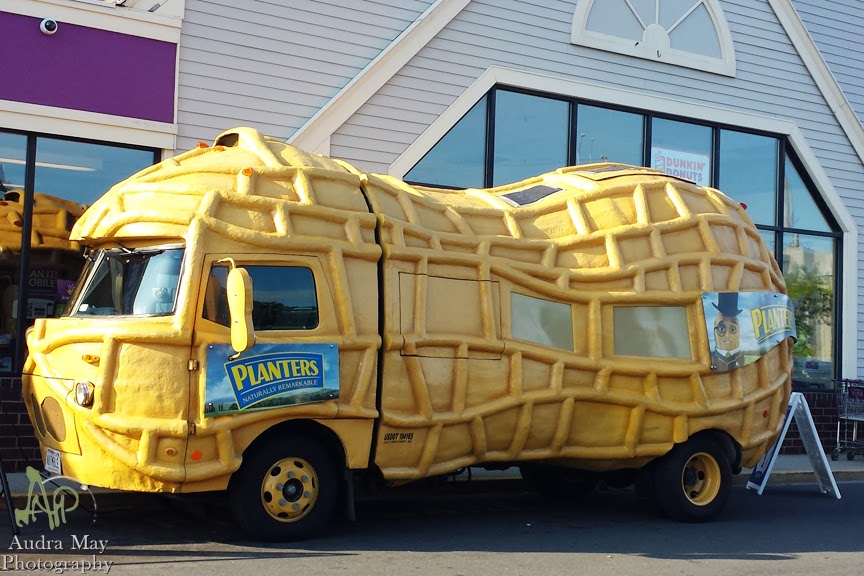 Posted by Audra Napolitano at 10:33 AM