I've been so busy with concert photography (yey!) that I haven't had a chance to work on family pictures. Above is my cousin, John, and that's exactly how I've felt the past week. Here are a few highlights of the cute Napolitano's during the Fourth of July. 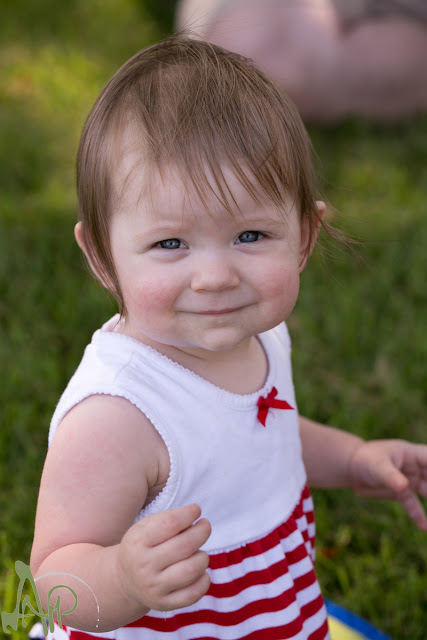 Aria's getting more used to the camera. 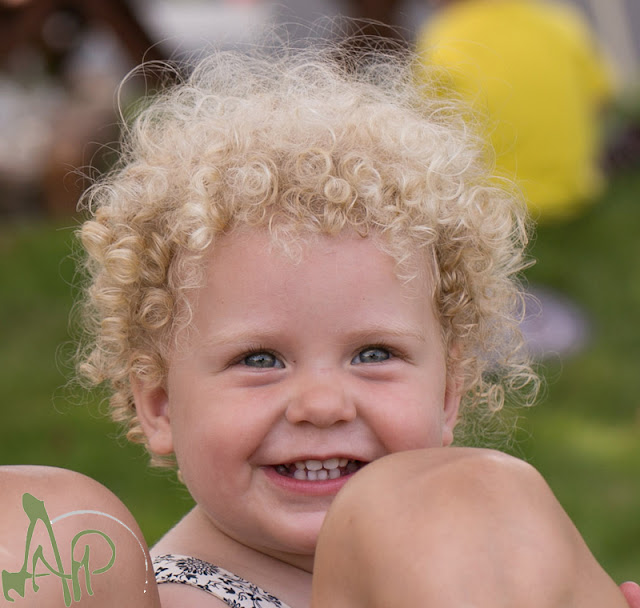 Grace peeking out from behind a set of knees. 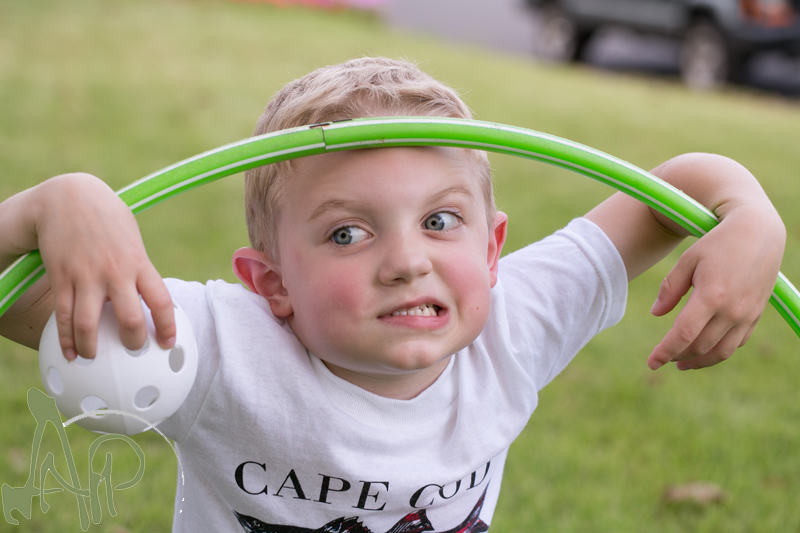 James decided he wanted to practice some of his faces, so he pulled me aside and we had a little photo shoot. This was my favorite; such a ham! 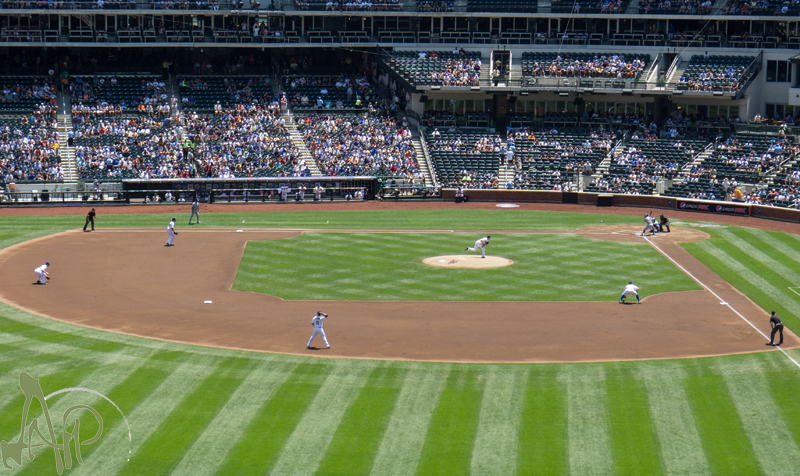 I went to a Mets game on Sunday with the family. Above is the first pitch. Not bad, little point and shoot camera! 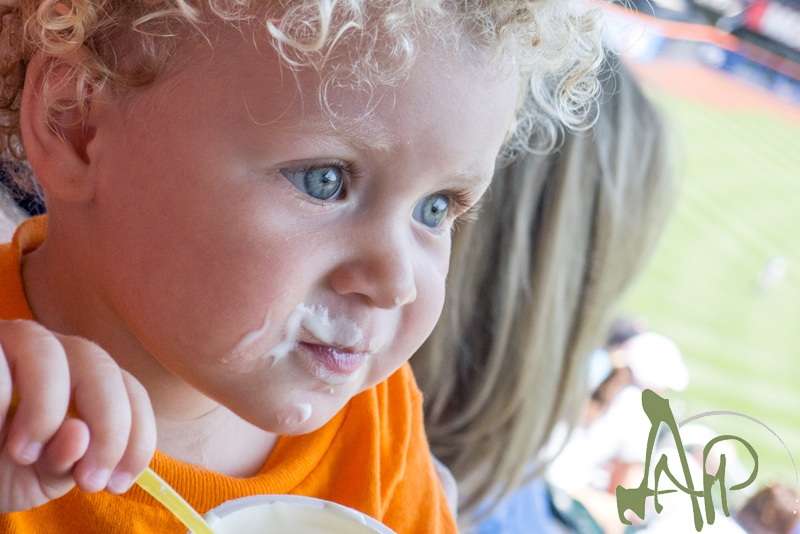 Grace was all about her yogurt. 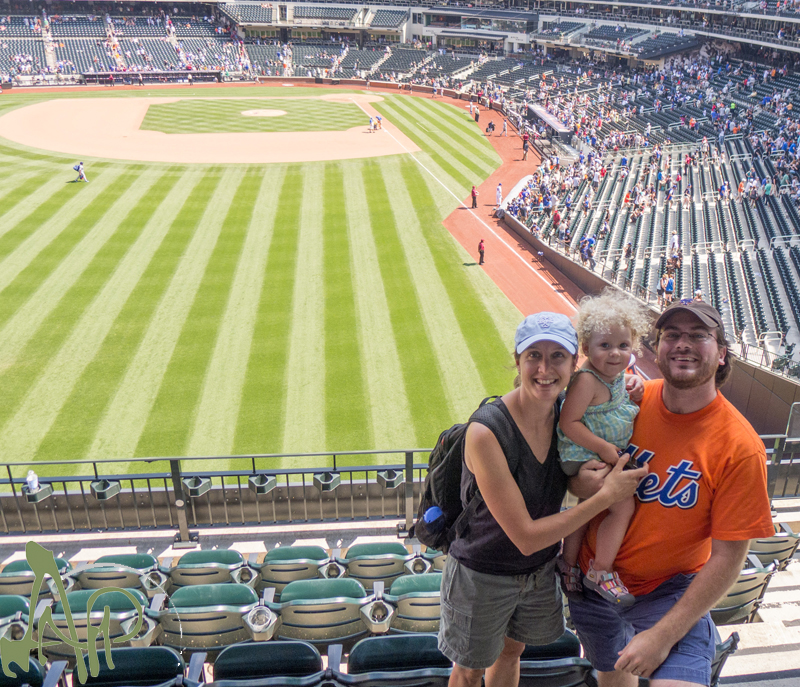 Then we ended the day at the Jackson Hole diner. What a neat little spot and the burgers were out of this world. I went with the bacon and brie burger and it was slammin'!
Posted by Audra Napolitano at 7:30 AM

Email ThisBlogThis!Share to TwitterShare to FacebookShare to Pinterest
Labels: family