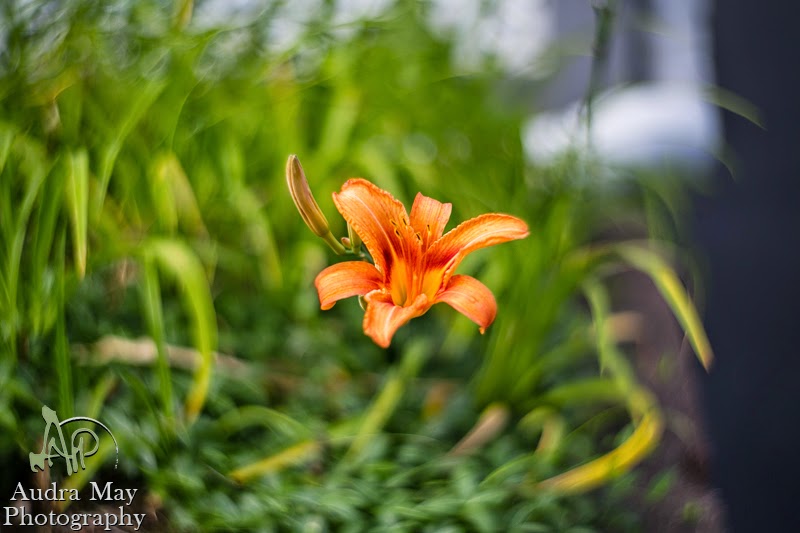 Last December, I preordered a Petzval lens from Lomography. It's an all brass lens with manual focus and aperture plates that you slip into the lens. It is know for it's swirling bokeh effect, i.e. the stuff in the background of a photo that's out of focus looks like it is being sucked into a really cool vortex. It definitely adds a unique effect to images, but it's not for every situation. I received the lens back in June and spent a couple of months playing with it. I've inlcuded some of my better results, but there have been plenty of times where it didn't quite work out.

What you'll notice right off the bat is the punch in color saturation. I did not add that in post processing. The lens produces some intense colors, which makes it really fun to use in nature photography. I've gotten much better with my manual focusing, but in some of my early examples, I'm slightly off. For the most part, I was using the two smallest aperture plates, to create the largest amount of bokeh. I prefer the second smallest number aperture plate because it allows the featured object to be fully in focus. The Petzval lens works best when there is a contrast in brightness and I've found that any type of green trees/grass works well for this. 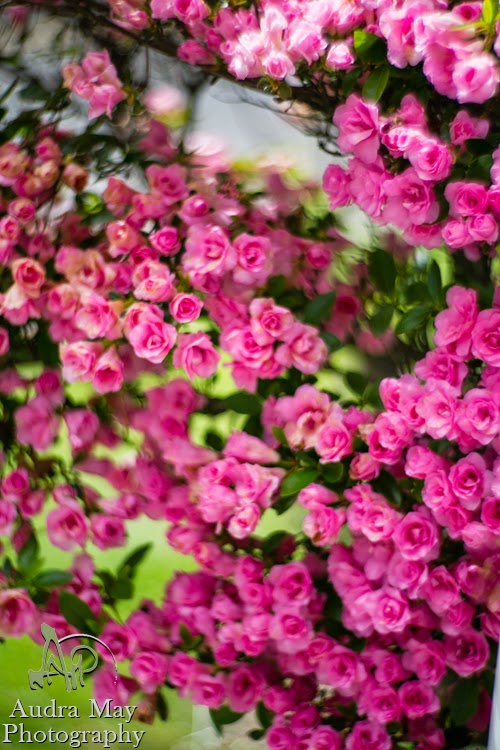 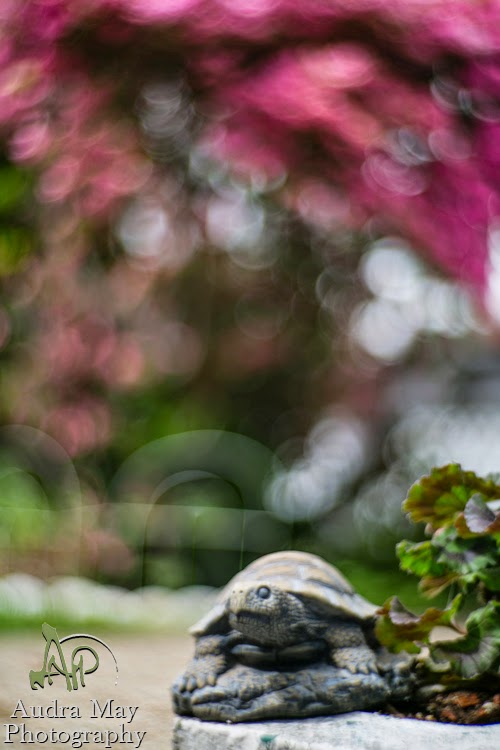 My first test shots were with the smallest aperture plate number and effect is a bit too much for my liking. 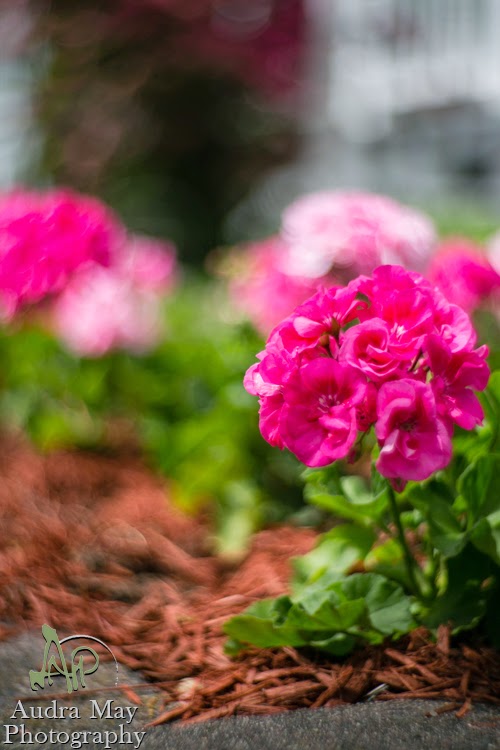 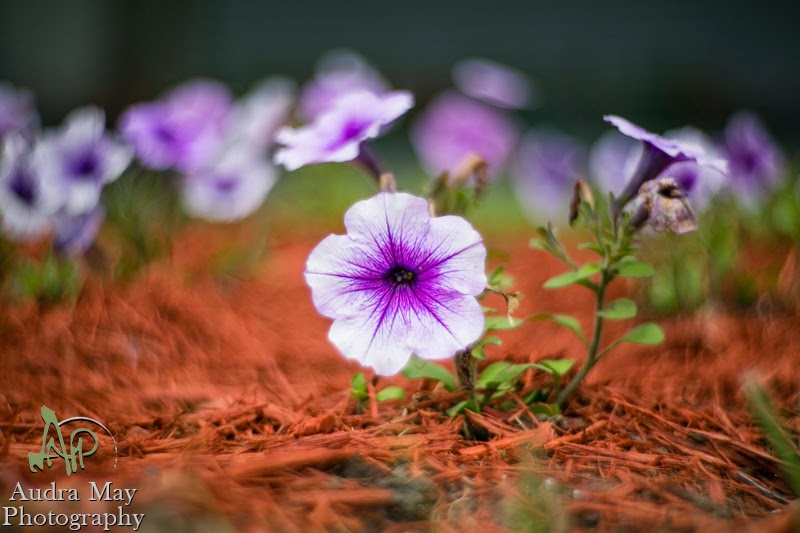 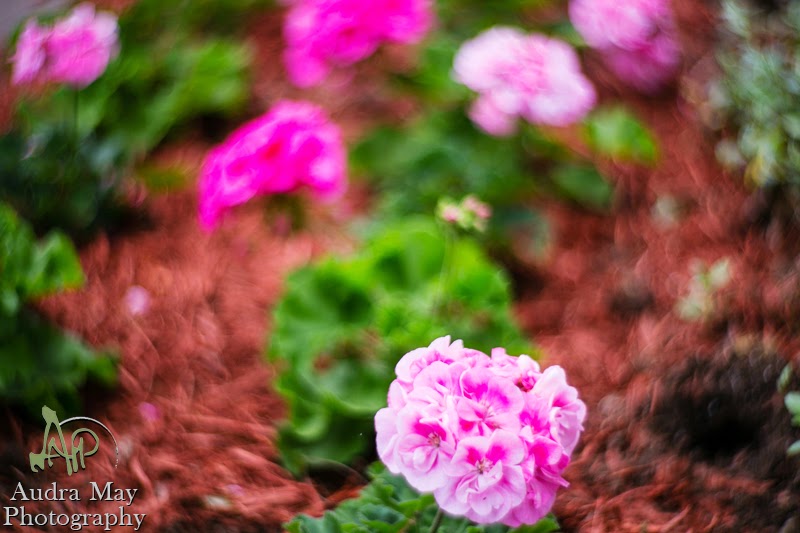 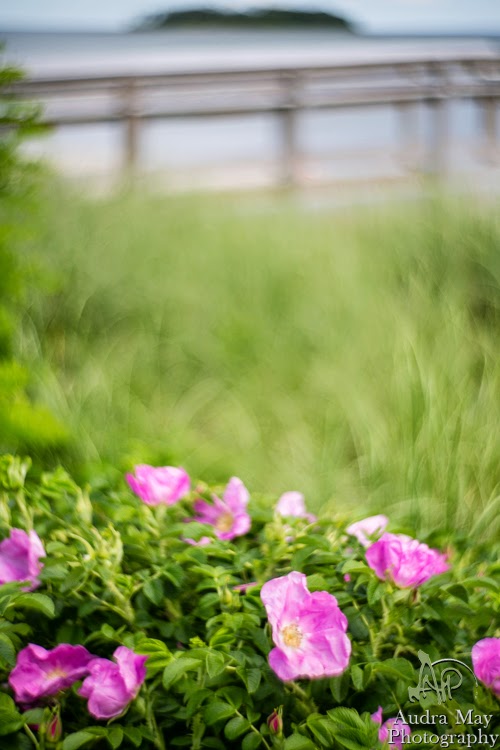 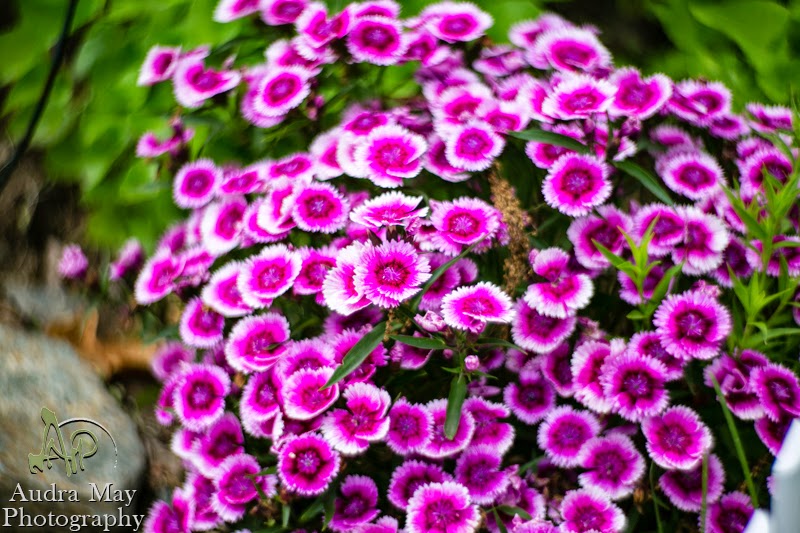 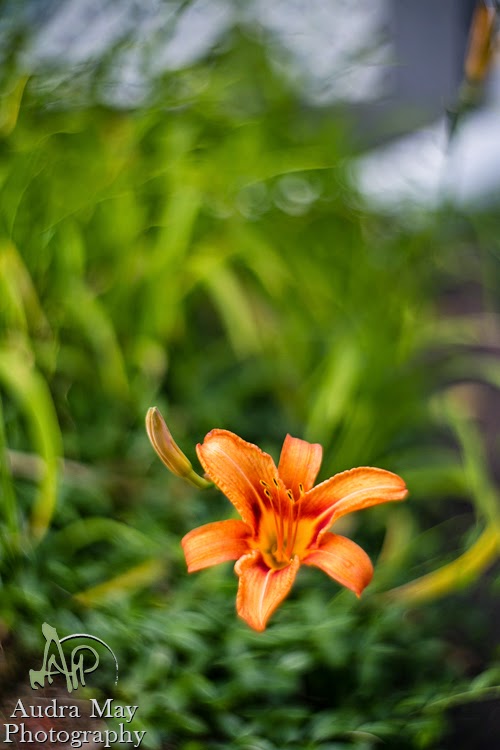 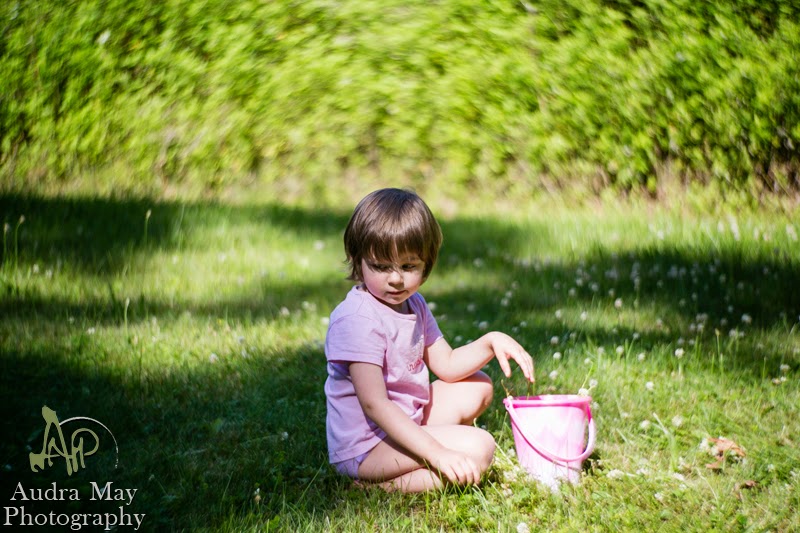 As far as portraits go, I love this lens.
With the second smallest aperture plate, it's not as overpowering. 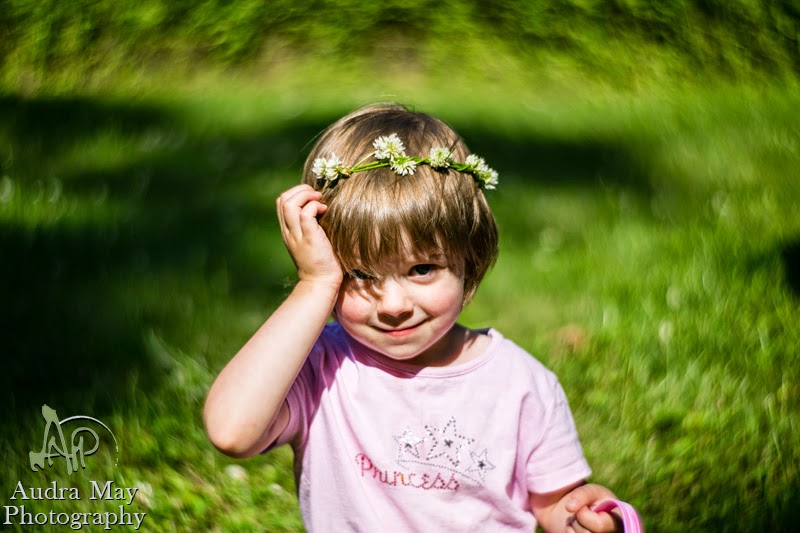 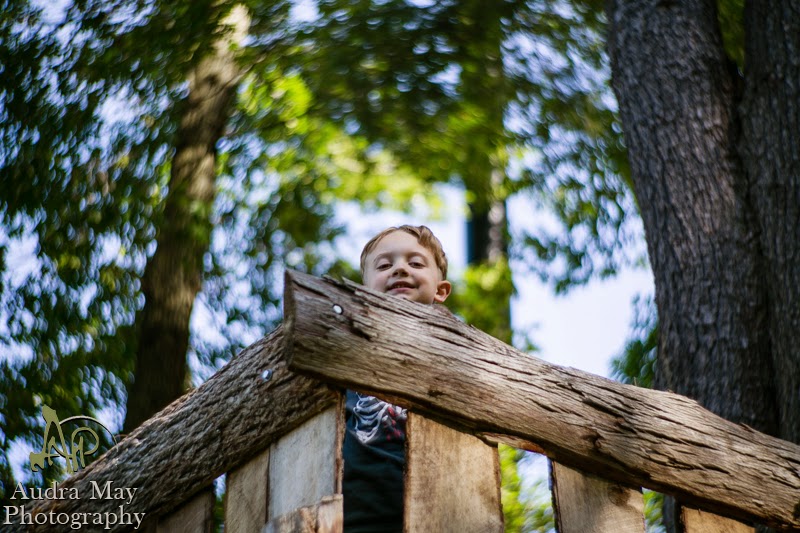 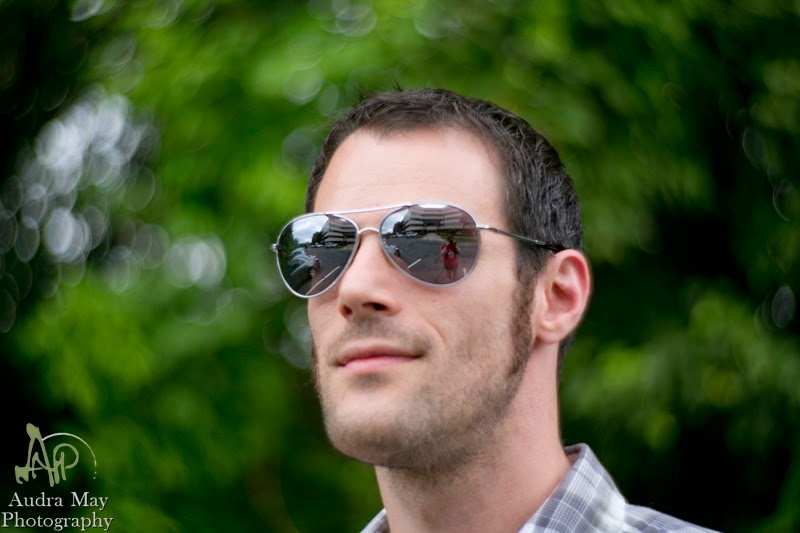 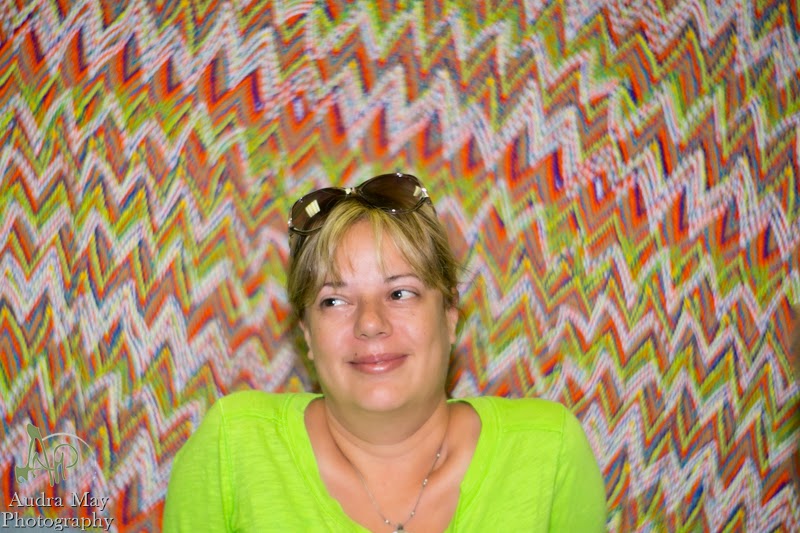 I need to do some more tests with this crazy fabric, but my subject here was too close to the background to fully swirl. 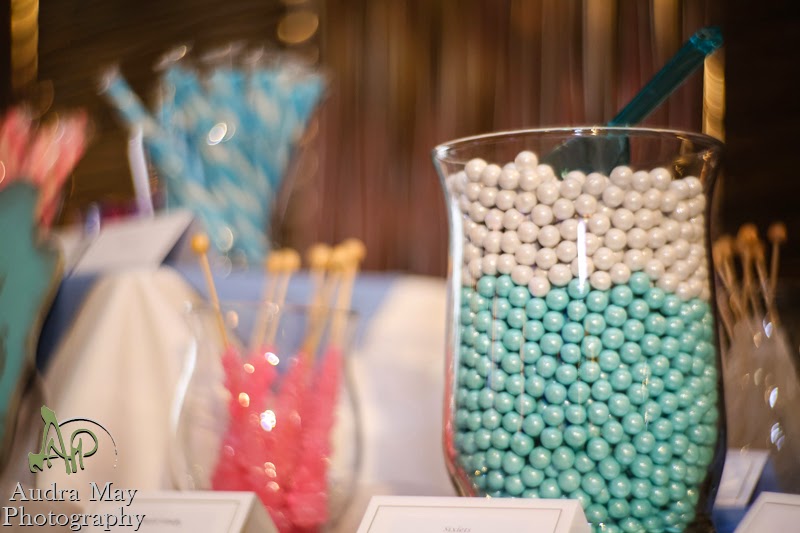 When there isn't enough separation between the objects, you don't get the swirl bokeh, but it's still pretty interesting. 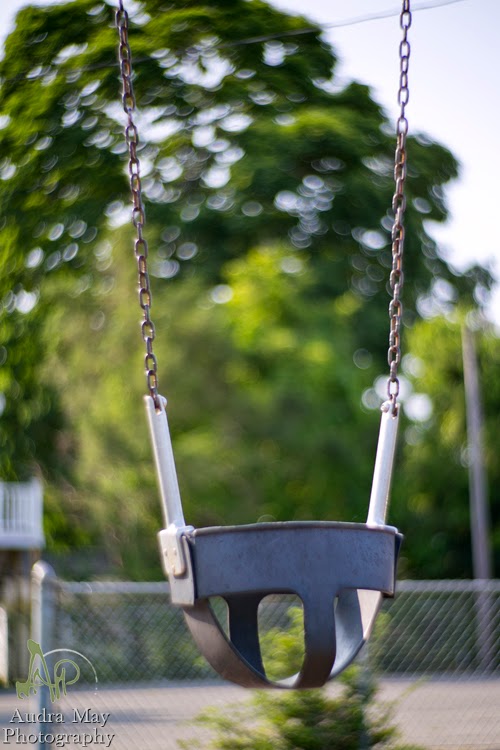 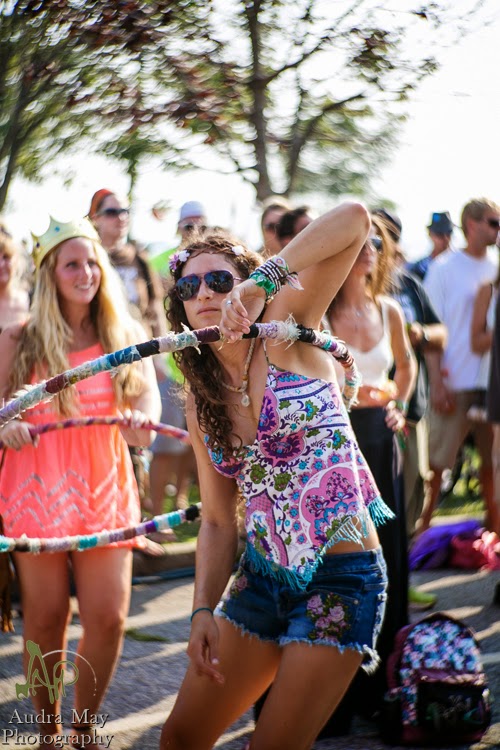 I brought the Petzval along with me to the Gathering of the Vibes for some portraits and it catches a lot of people's eye. I had several photographers ask me what the lens was. While I enjoy it for portraits and still life, it's not the greatest choice for concert photography and moving objects. Although I'm improving on my focus, I cannot get it sharp enough fast enough when working with a moving target. 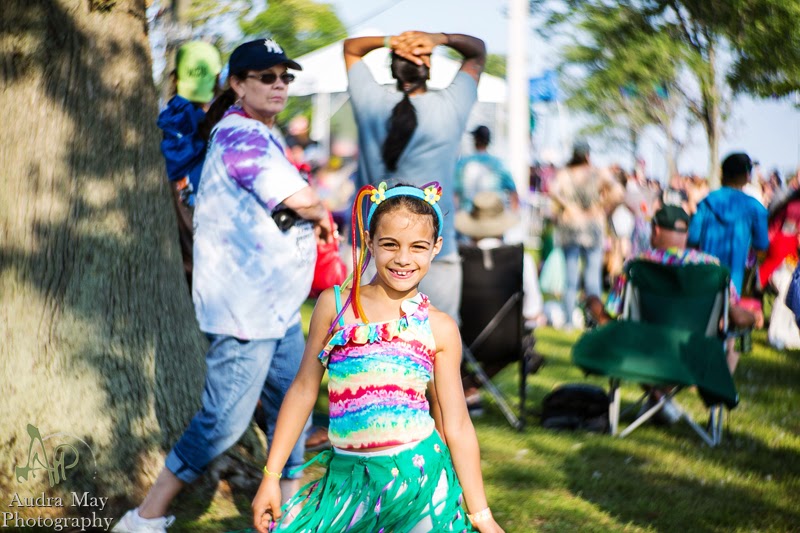 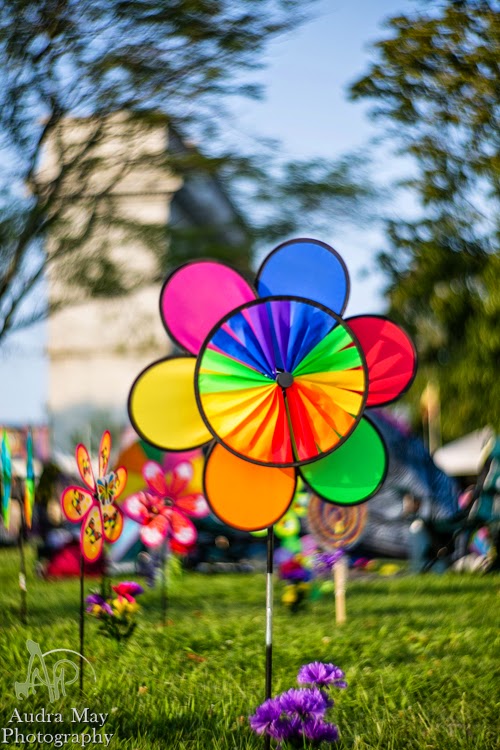 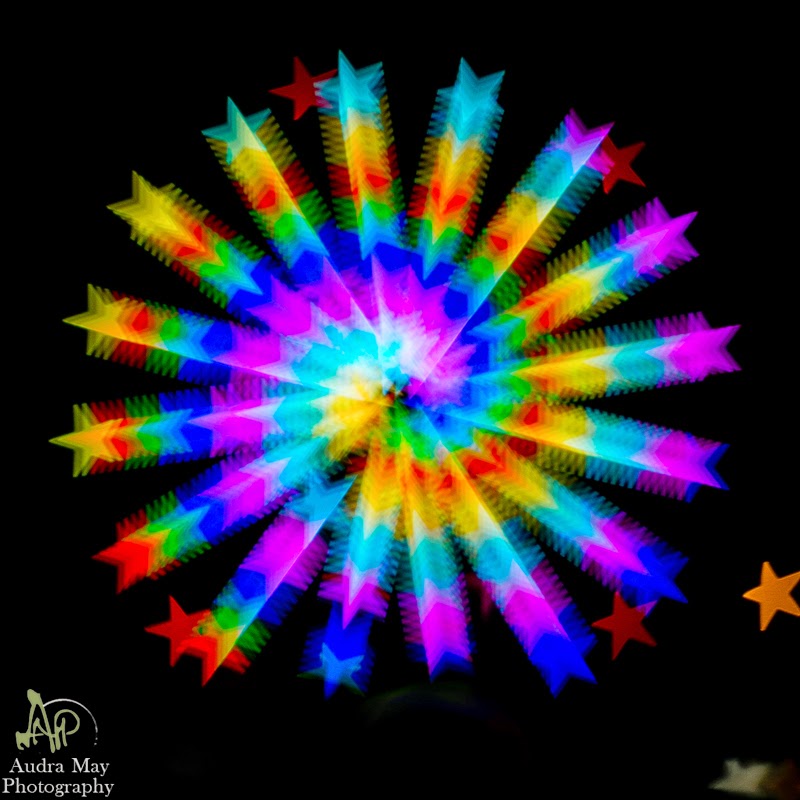 The Petval can be a lot of fun when used in the right situations. The biggest frustration I've found is that the aperture plates fall out of the lens constantly if you are using any kind of Black Rapid camera strap. People that see the lens become curious and excited, which is a great ice breaker. I plan on doing more tests in the fall with all the lovely New England foliage, but for now, the Petzval is a welcome addition to my arsenal.
Posted by Audra Napolitano at 12:33 PM