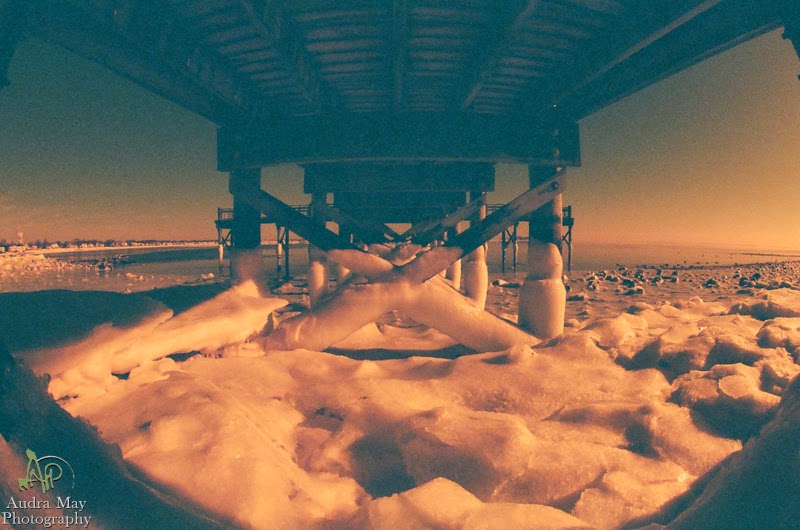 With my goal to shoot more film this year, I've been following along with Believe In Film's photo projects. Last month, they challenged their readers to shoot Redscale film. From wikipedia:
"Redscale is the name given to a technique of shooting photographic film where the film is exposed from the wrong side, i.e. the emulsion is exposed through the base of the film. Normally, this is done by winding the film upside-down into an empty film canister. The name "redscale" comes because there is a strong color shift to red due to the red-sensitive layer of the film being exposed first, rather than last [the red layer is normally the bottom layer in C-41 (color print) film]."

There are plenty of brands that sell premade redscale film, or you can create your own if you have a dark bag. I turned to my buddies at Old School Photo Lab, who created their own redscale film from expired Kodak 400 ISO fim. I rated the film at 100 ISO per their instructions, and these are the results. The film was scanned by Old School Photo Lab as well.

I shot most of the roll of film on a bright snowy day. The beaches in Milford were completely covered in ice and the ocean was partially frozen. The redscale film really made these scenes look like a Martian wasteland. I used my Canon Elan 7 with my 35-350mm lens (focussed manually because that lens hates the sensors on my Elan 7) and a few fisheye shots. The results have a wide variety of colors: from deep reds, to yellows and oranges. I even got a bluish shot of a seagull on the ice. None of the colors were manipulated in photoshop. I have a second roll that I want to do as a double exposed roll, but I'm waiting for better weather before I play around with it.

This month's project is cross processing slide film. I have an old roll of tungsten based slide film that I can't wait to shoot outdoors. 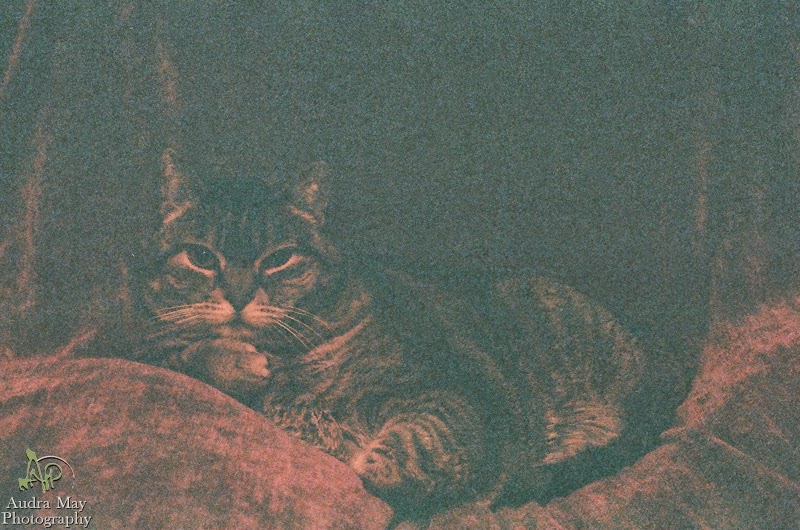 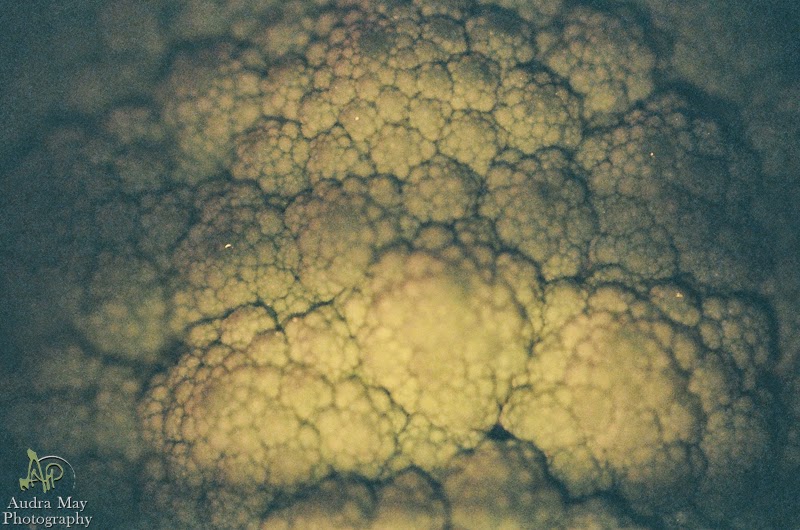 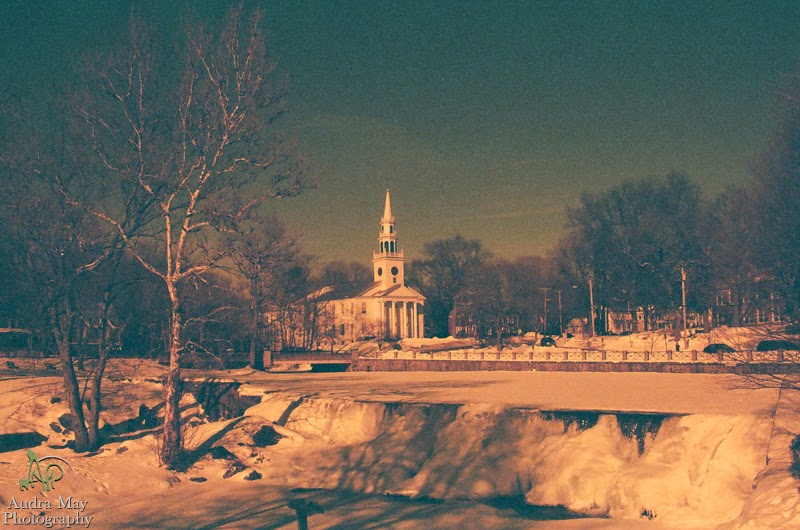 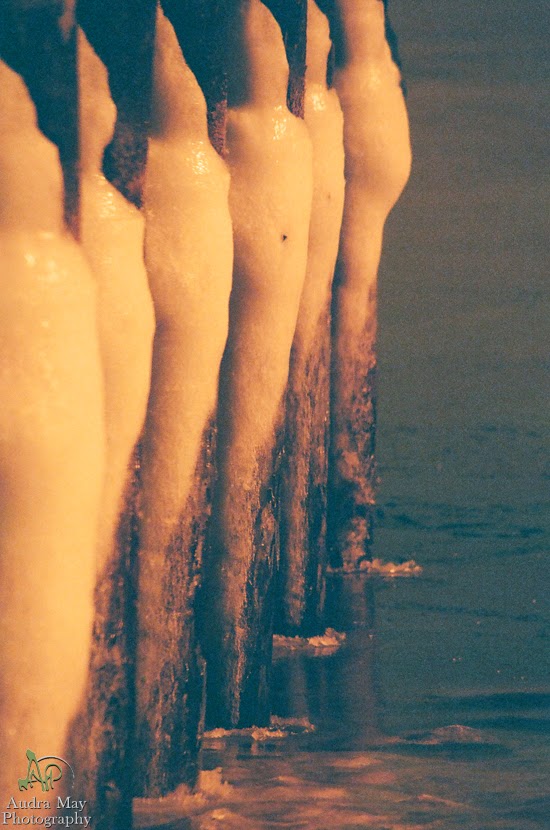 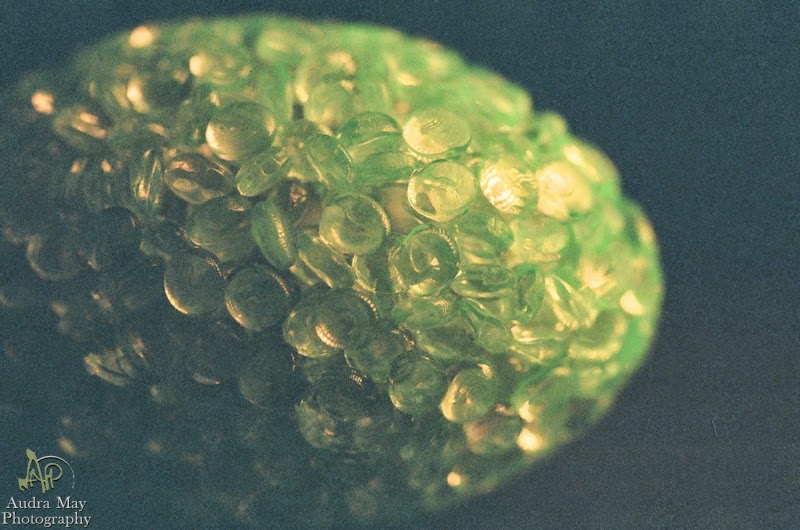 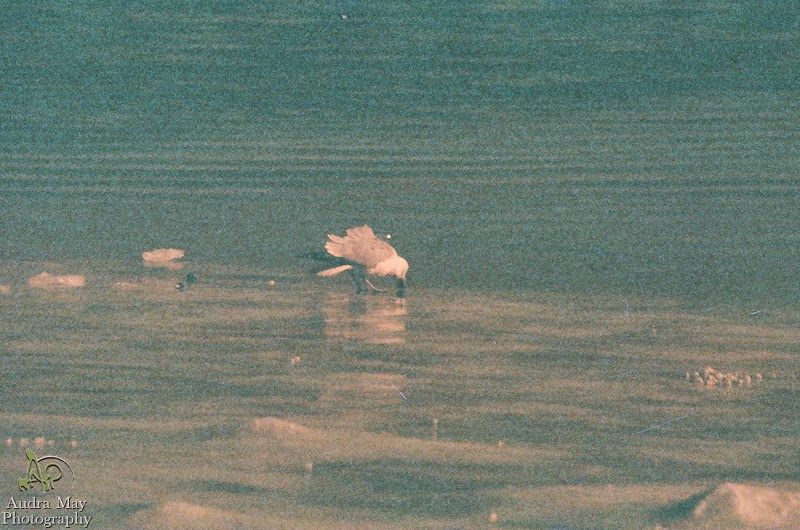 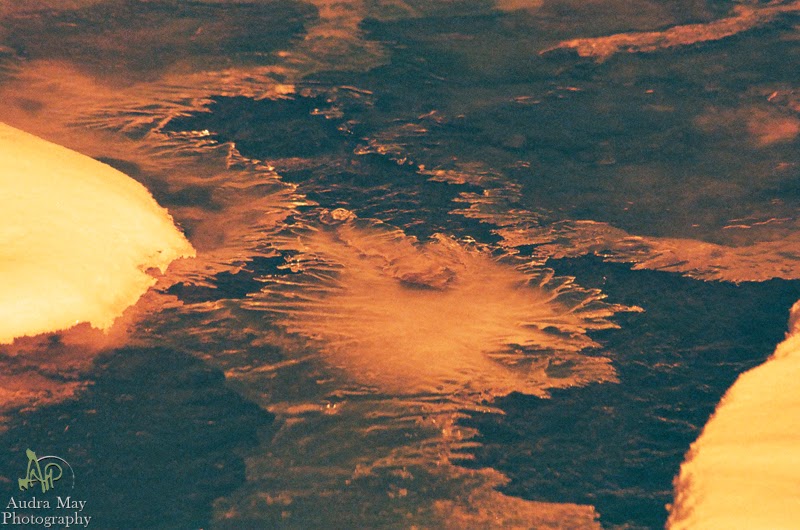 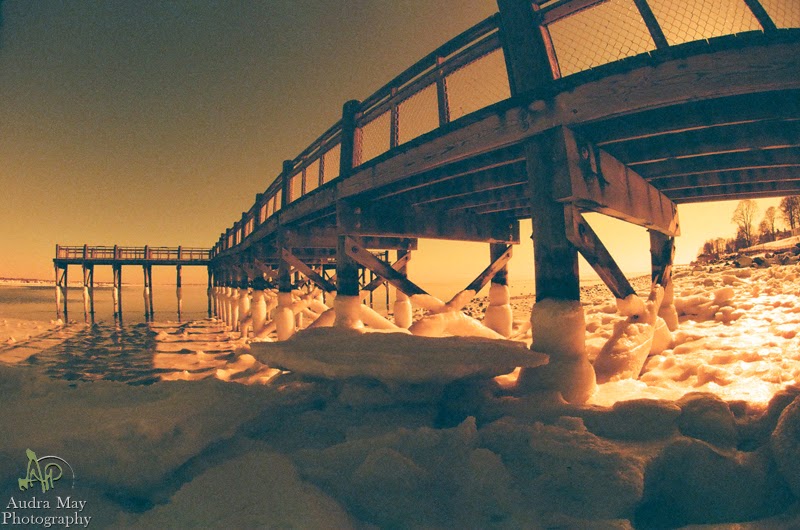 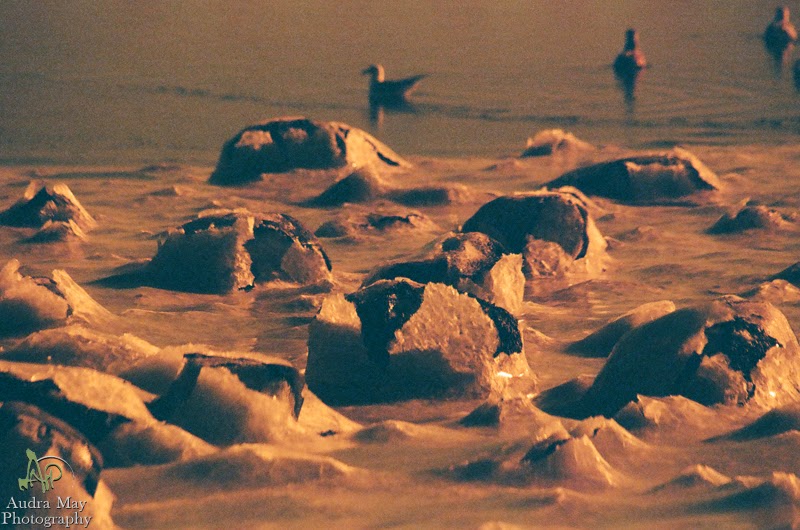 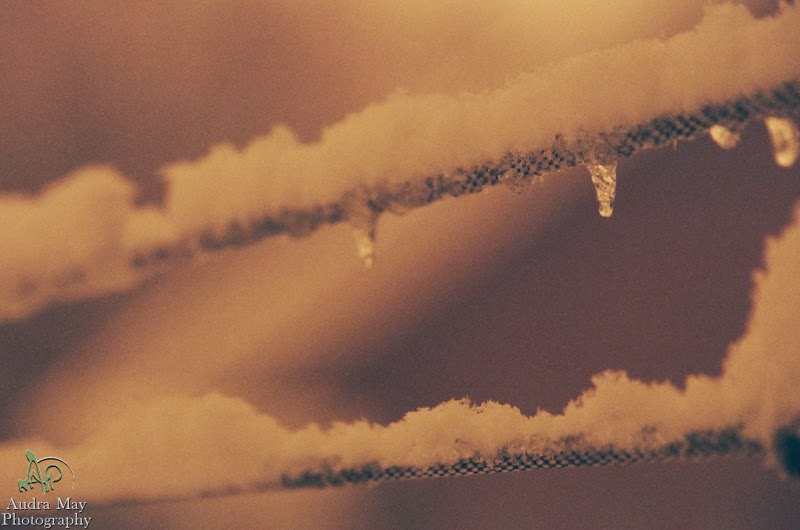 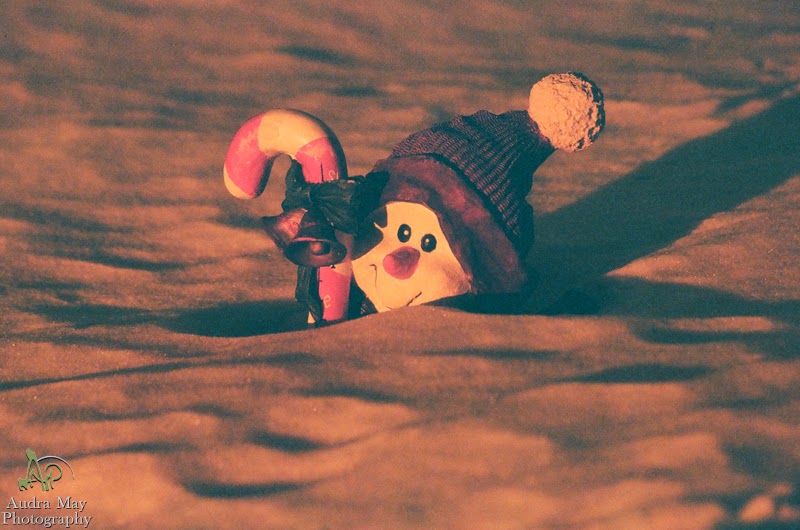 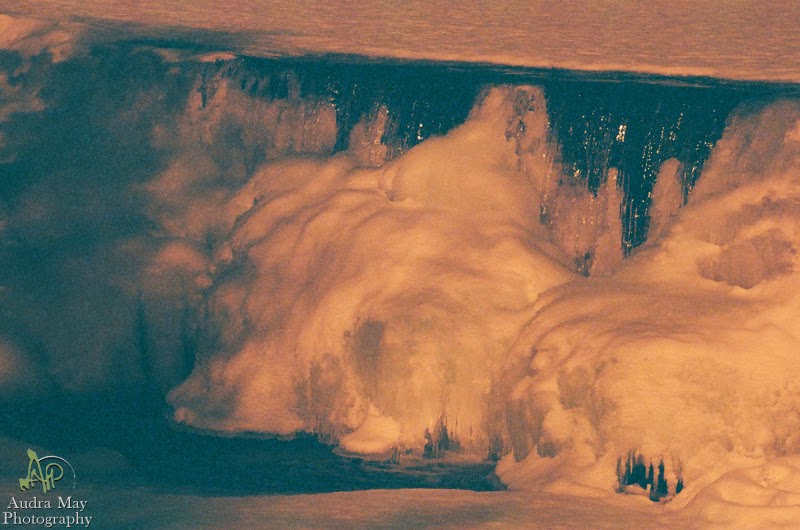 Posted by Audra Napolitano at 2:44 PM