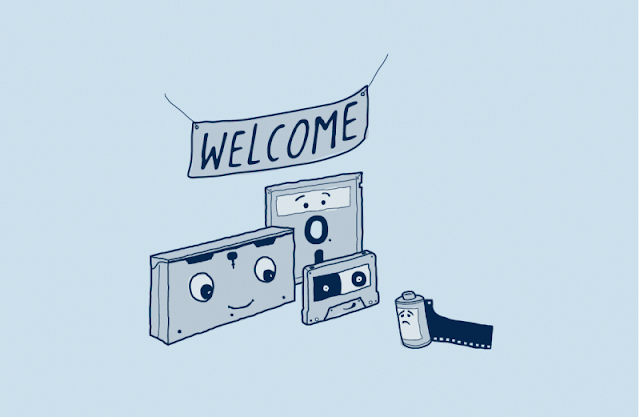 The above image can be purchased at Busted Tees.
Every now and then, I feel the pangs of nostalgia. I started my career in photography on film, and I used to process pictures at Milford Camera Shop. Over the past few months, I'd talked to a few friends about shooting some film. I figured it would be a fun little experiment and since I still had rolls of film lying around my house, I went ahead with it. Granted, the film was purchased when I still worked at MCS, which has been closed for 10 years now, so I didn't know what I would get as a result.
It has been close to 10 years since I've shot film, so my first instinct was to grab my fish eye and go to town. I don't have a full frame digital camera, yet!, and I missed the funky point of view. I mean, if I was going to shoot film, I might as well make it look different than something I'd get with my regular digital cameras.
The first thing I noticed was how slow my film camera is. It fights with the focus. It sounds like a beast. As soon as I framed my first shot and clicked the shutter, I looked at the back of my camera out of habit. This happened the entire first roll of film. It's amazing how spoiled I've gotten with instant gratification where pictures are concerned. Every time I caught myself peeking at the lovely blank back of my camera, I laughed.
It took me a while to get back into the swing of things. I have to say, the roll of color film was shot just like I would have shot any event. I wasn't entirely fond of not seeing my results and I felt like the 36 frames lasted forever. I guess I was hesitating on whether or not the images I was seeing were worthy of me capturing them on film. I remember when I first started working at the newspaper and taking on photo assignments, my editor told me what I was getting was good. He liked my compositions, for the most part I exposed my shots properly, but I didn't take enough pictures. "Shoot the shit out of it!" became his mantra whenever he gave me another assignment. It's interesting how quickly I reverted back to my old shot selection.
Enough of the yapping, get to the pictures! Below are some results I got with a roll of Fuji NPS. The ISO was 160, which I pushed to 320 because I was concerned that the film wouldn't have enough oompf left in it since it was 7 years expired. There was a little bit of grain as a result, but I didn't mind it. I had the roll of film processed normally and scanned to CD. I did not adjust the pictures, I just resized them for the web. 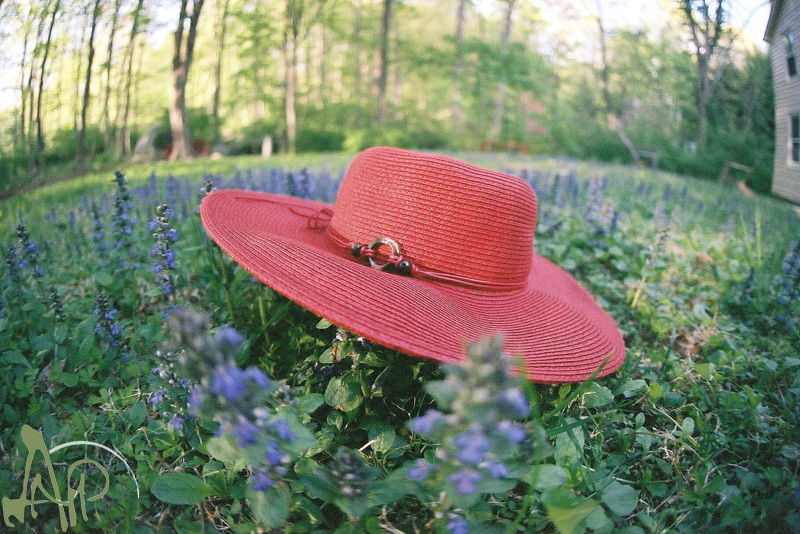 My hat from the Kentucky Derby party. 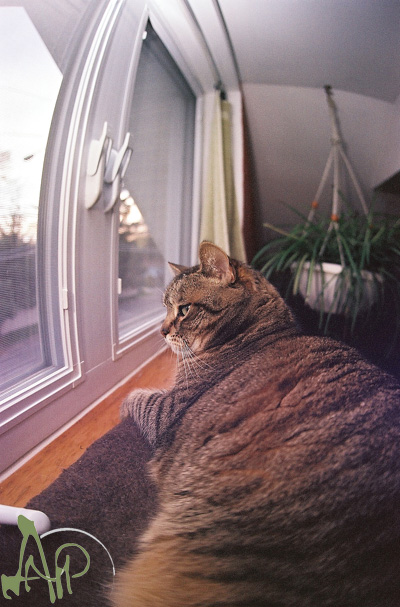 Addy in her window seat around sunset. 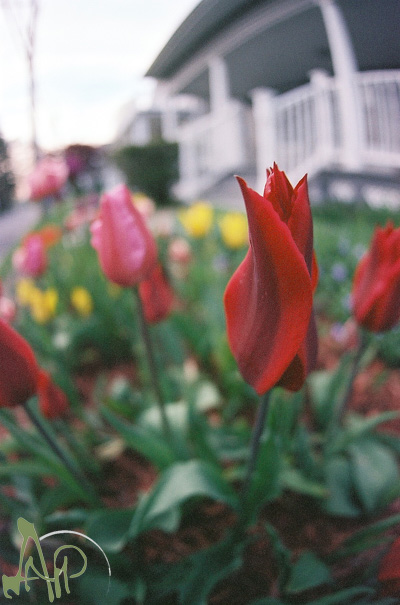 Something about color film always draws me to flowers. 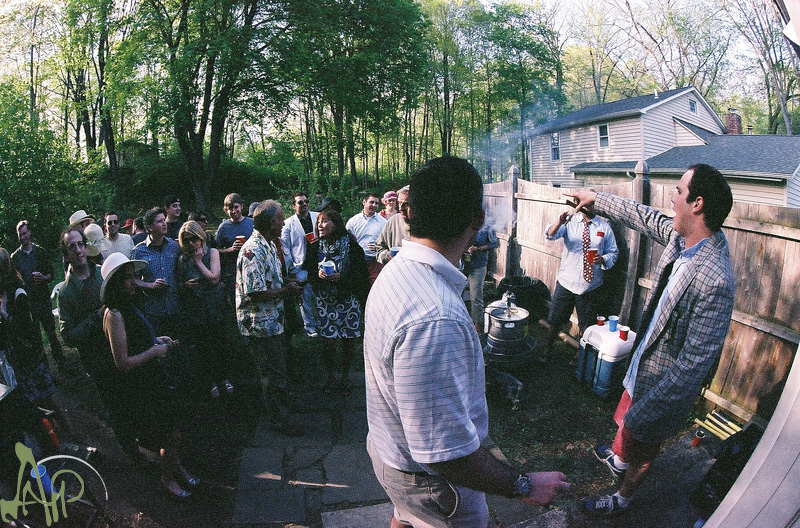 This was the first year I was able to attend a friend's Kentucky Derby party, so I thought it would be a great place to shoot. There was an extensive bidding process for all the Derby horses which took three times as long as the actual race. 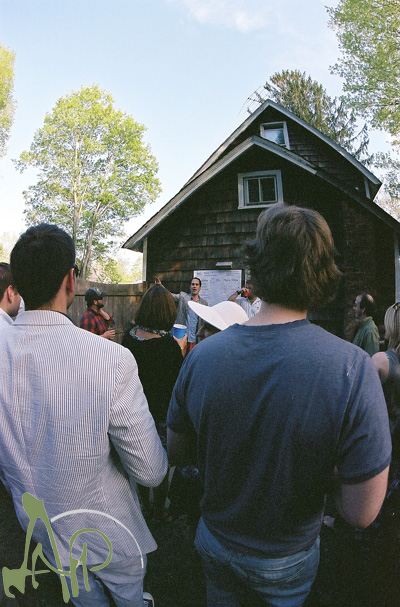 Another angle of the bidding from the back of the crowd. I liked the contrast of the house against the sky. 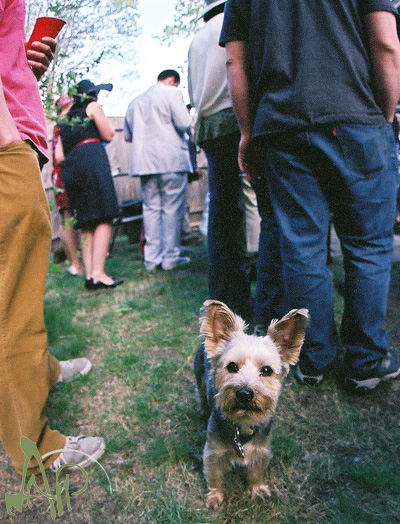 This little pup was extremely camera shy. I love how his ears perked right up at the sound of my LOUD camera and how tiny he is in comparison to all the legs around him. 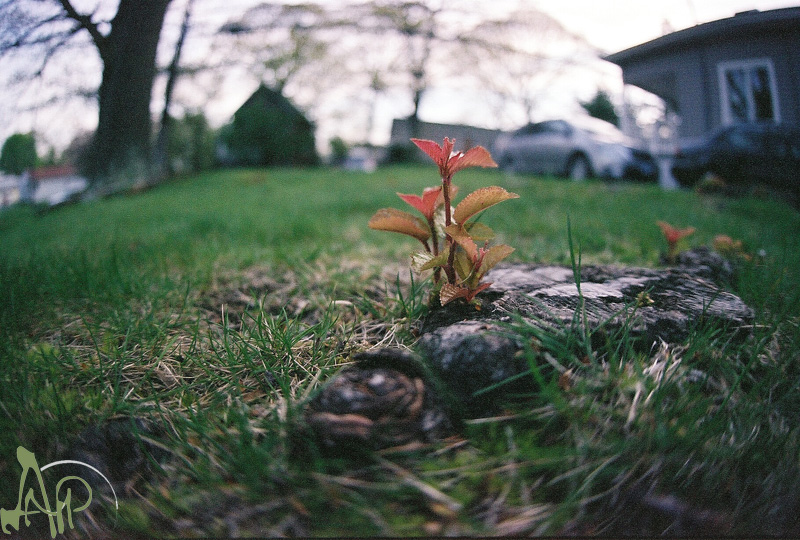 This is the stump of our old cherry tree. Even though we only got cherries from it one year, stupid birds always got to them before we could pick them, and the tree did nothing but drop sap on our cars in the driveway, I was still sad to see it get cut down. I took inspiration from the song I'm A Hummingbird in my playlist over to the right. "The sapling roots were new and sprouting through the ground." 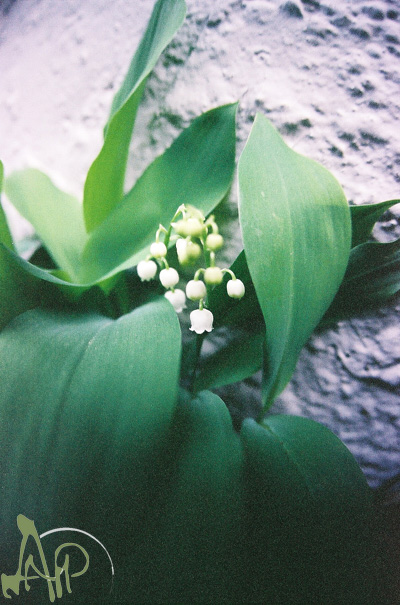 Lilies of the Valley along the side of my house. They are such a tiny, delicate flower and only last for a couple weeks. My old negs are currently buried in the crawl space of my house, but I have a fantastic shot with a close up filter of the flowers.
Look for my post on black and white film next weekend!
Posted by Audra Napolitano at 5:25 PM